8 facts about character tagged by AshasCadence 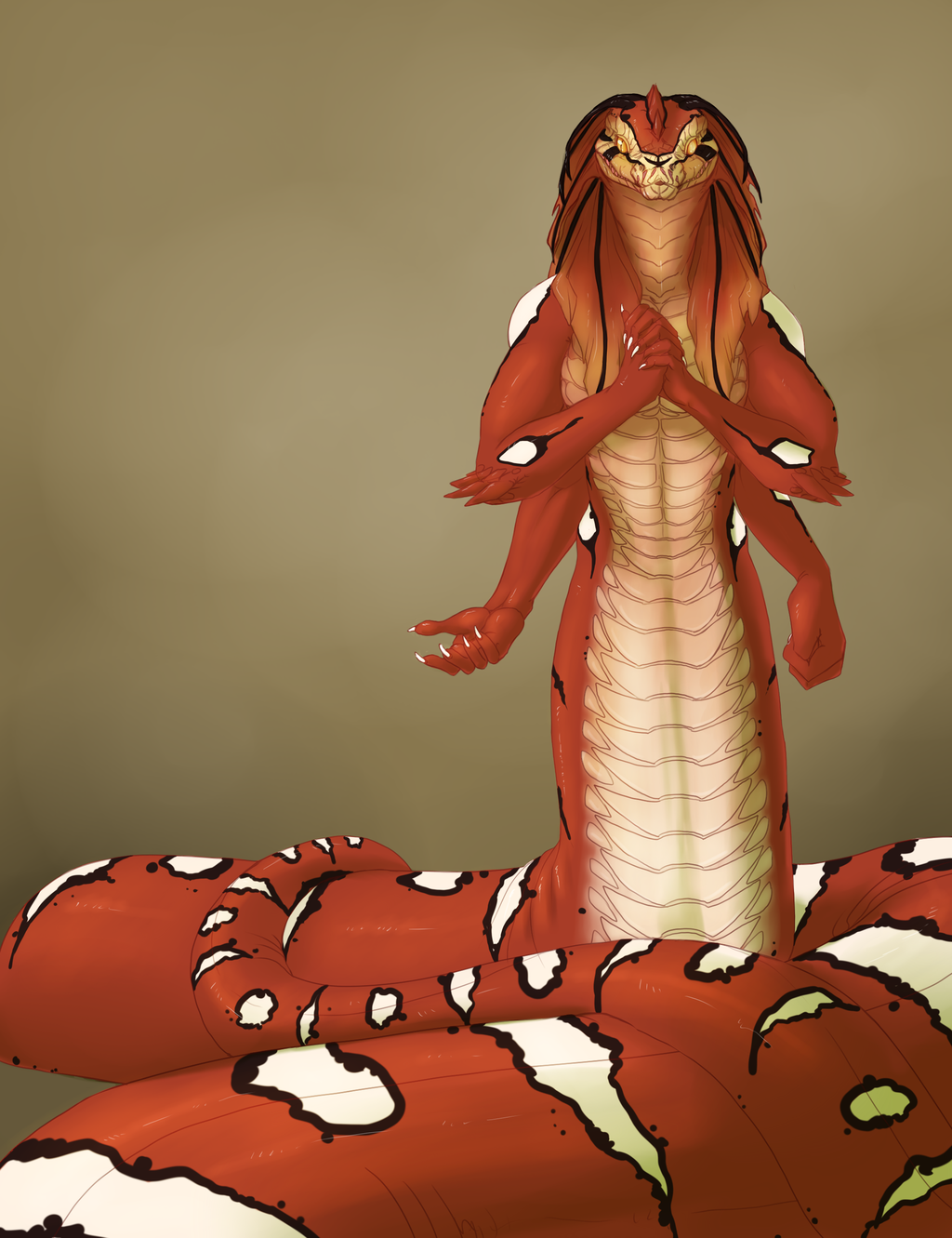 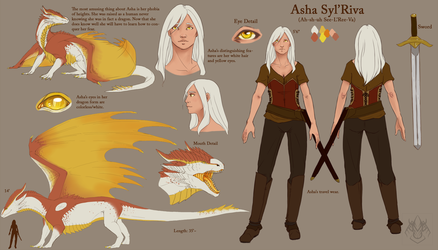 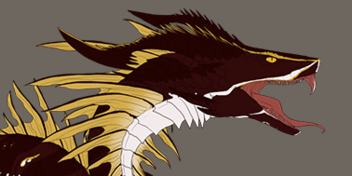 Decided to pick on Namasai Daaha for this tagging no thanks to kasia88 on furaffinity or sythgara on deviantart <....<

Sorry took me a while. Just wanted to do a character that's been on the side and wanted to do something big for him. :}