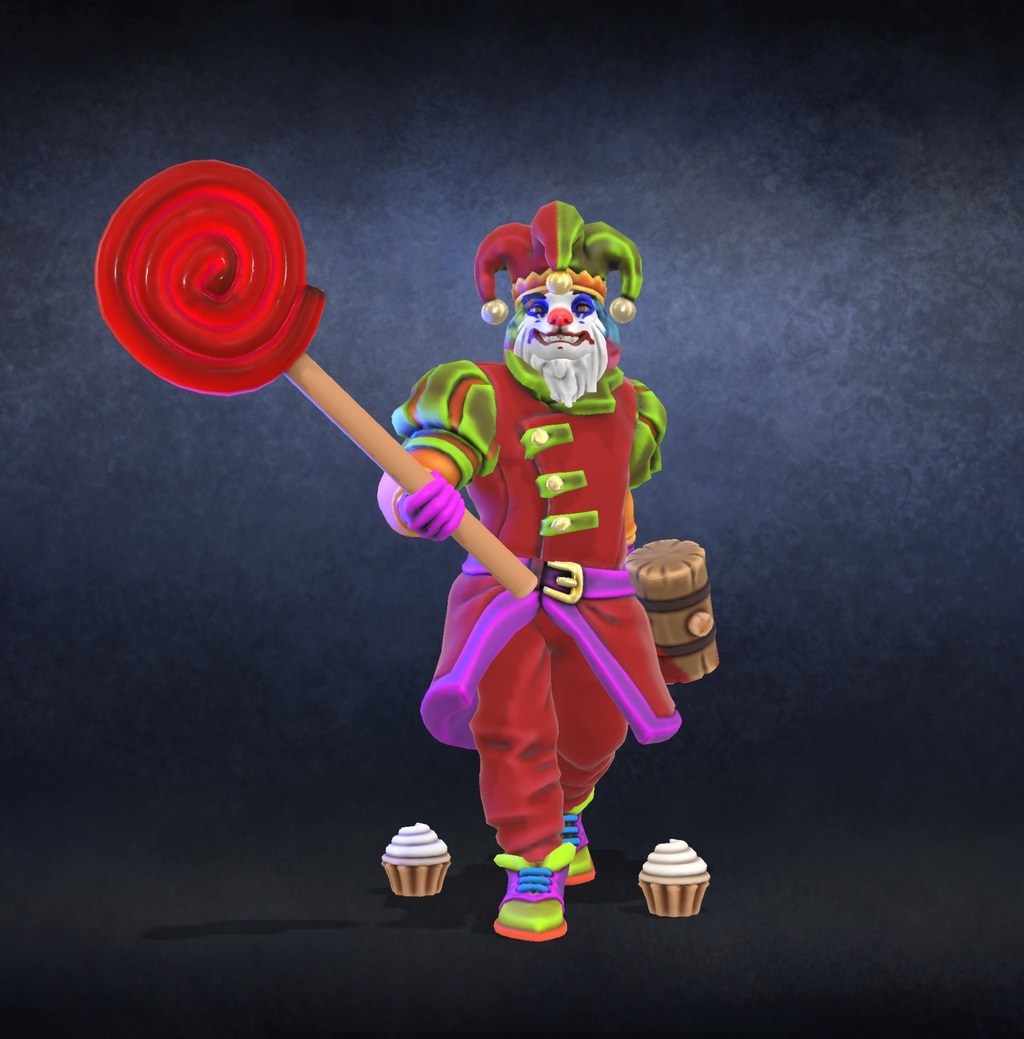 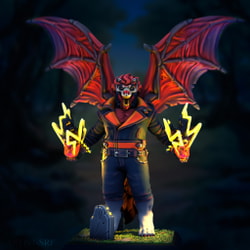 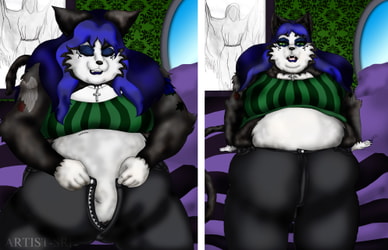 Here is another original villain to pit Rosa and her team against, with Heroforge.com. I call him "Clowinc Chaos", a demonic clown, who wreaks havoc on April Fools Day, using powers beyond your wildest dreams. It looks like he's offering you a giant lollypop. I based this clown loosely on a real deranged clown on YouTube, Falconic Chaos. I picked a dog, after looking at an unintentional creepy dog puppet, from an old Nestles Christmas commercial. I did not know it existed until I watched Nostalgia Critic's Top 12 Christmas Commercials.