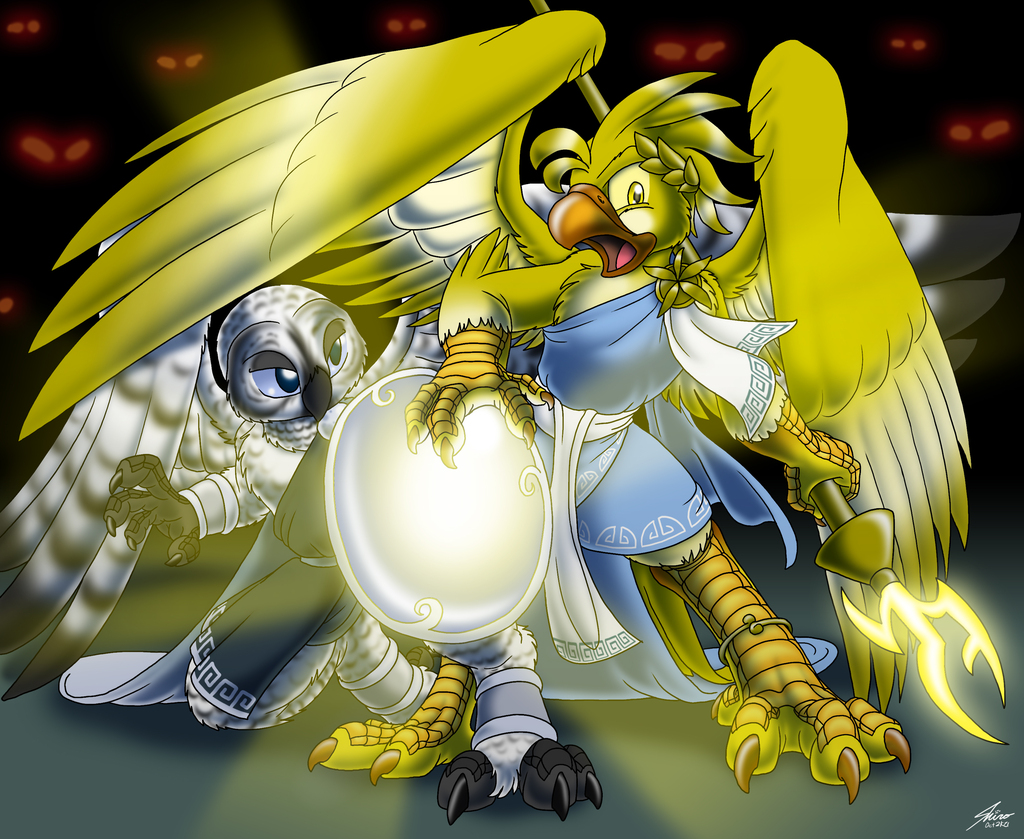 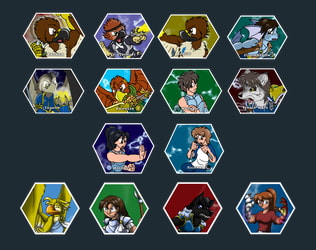 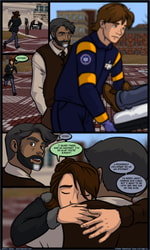 In part of a discussion about Oerth and a possible plot there on The Realm of Kaerwyn RP, Digitalpotato asked me if there was anything preventing the inclusion of owl people to help square a circle I'd been having trouble sorting out for months, if not years. This resulted in, at least for this continuity, the creation of Koiros, Faenya's brother, with a Lunar instead of Solar theme. He is also a god of the cycle of life and death, and patron of the Koukthroi (owl race counterparts to the Thorsari).

Here they are, working together with Faenya's holy sun powers and the Lunar Aegis to destroy a large number of undead in battle by reflecting the energy off the shield to allow to to scatter to every area. Additionally, they're supporting each other with their wings, knowing that the other will be there to help them if something happens.

I really like how this came out, and Shiro was an excellent choice for the artist.