This should be a quick fix... by ArrowQuivershaft 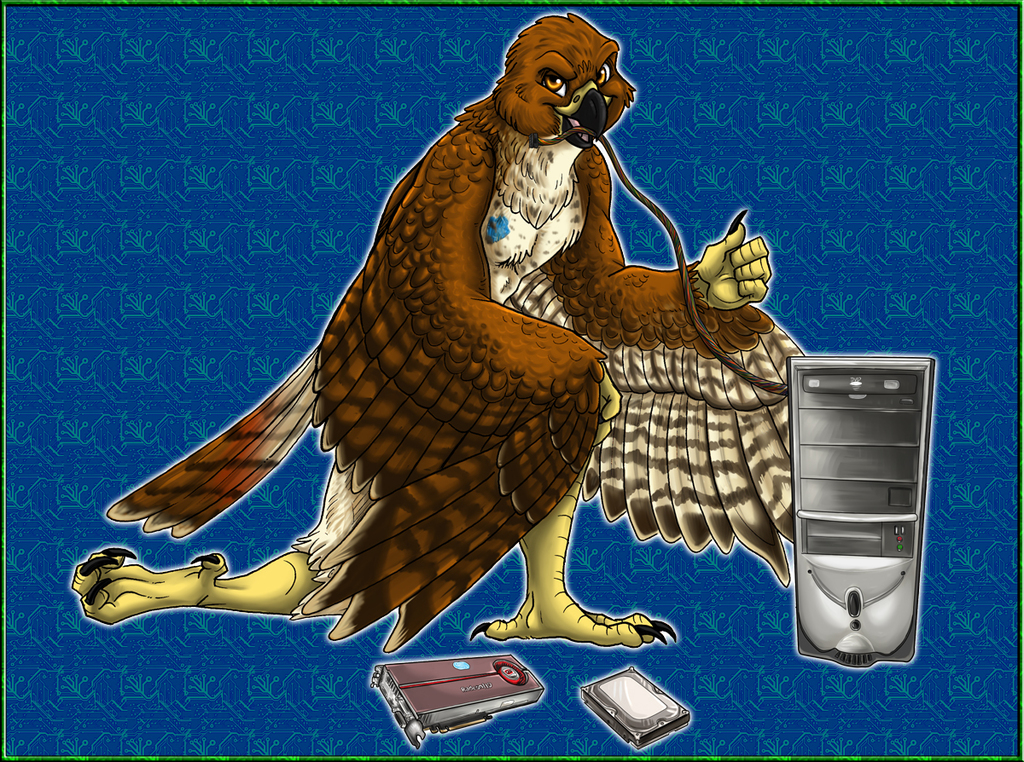 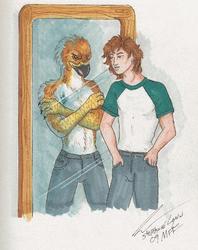 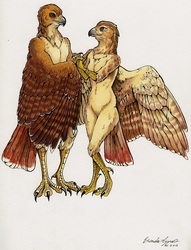 This should be a quick fix...

Someone contracted Arrow to fix up their computer and replace a few components. Looks like he's having fun! :>

I'm actually going to school for degrees dealing with computers, and am already the go-to tech guy for everyone in my house and some of my extended family on fixing computers, so I decided it would be a cool picture to get Arrow fixing someone's computer. Came out awesome!

Drawn by the ever-awesome   likeshine