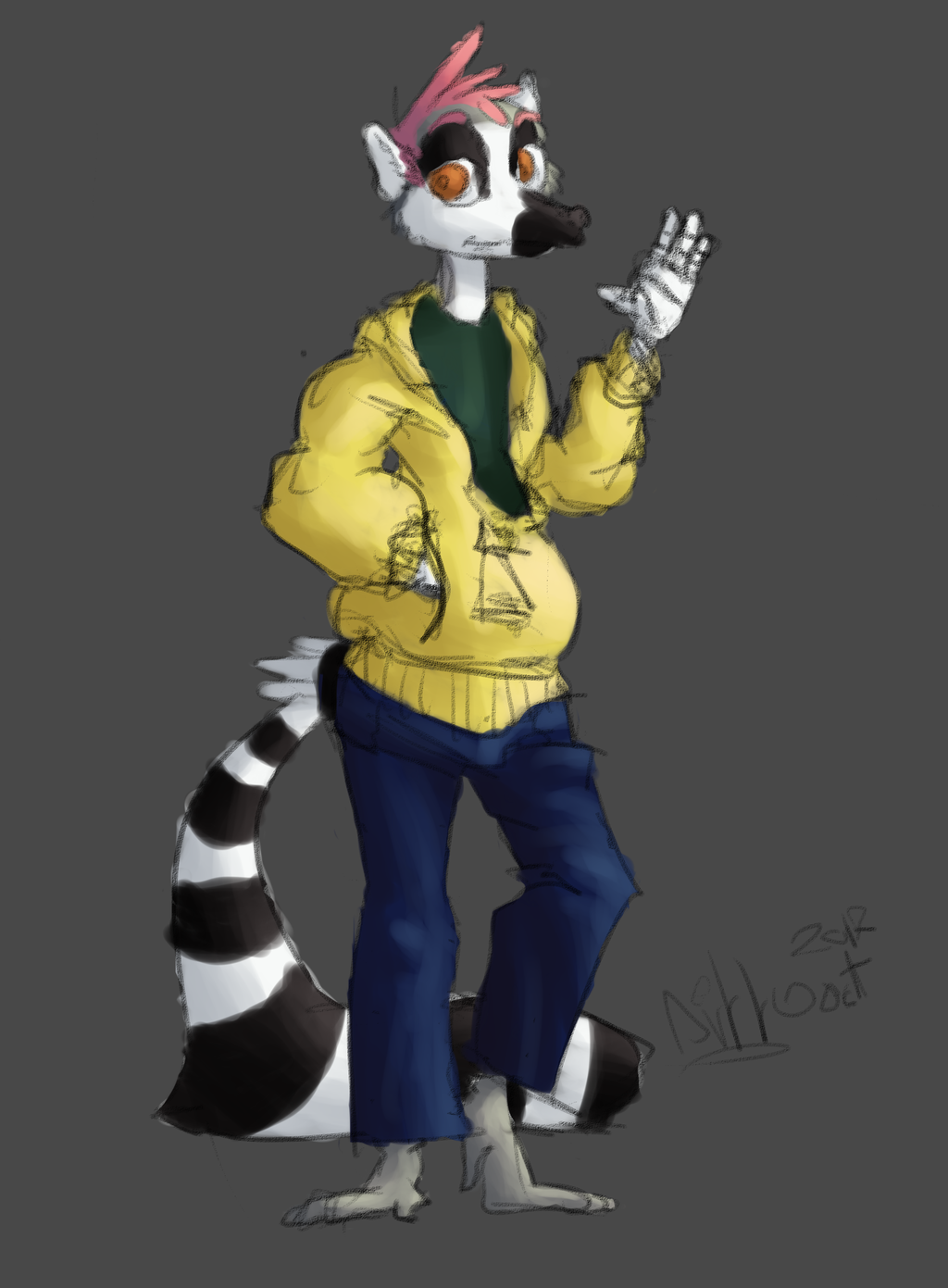 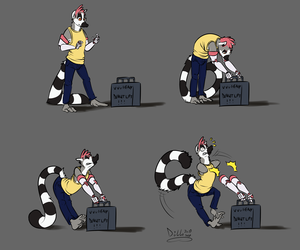 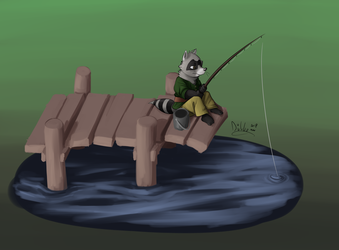 Happy belated new year to everyone. Terribly sorry for not posting for so long; as detailed in my most recent journal, I was busy recovering from a wrist injury that I took way too long to go to a competent doctor about. You can thank Ristin for convincing me to get an appointment, otherwise my wrist would probably still feel like it's burning half the time. It's still not 100% recovered, but it's getting there.

Shortly after starting physical therapy, all the way back in October, I still wanted to draw pretty badly, so I tried doing it with my left hand.
I'm right-handed.
So... along with holding the pen wrong which made my left hand kinda hurty, I also got very squiggly lines and pretty bad colour bleed here. It was fun, though, and I think it's still worth showing off!

I'm just about ready to start drawing digitally again, but I don't know if I want to have to kill my uploads for so long the next time something like this happens (hopefully never). If I have to, I'd like some thoughts: would you like me to post traditional sketches instead, if I can, instead of digital finished pieces?
I have a decent amount of sketches I'd be willing to scan and post, so if I get a positive enough response, it's something I'd keep in mind.