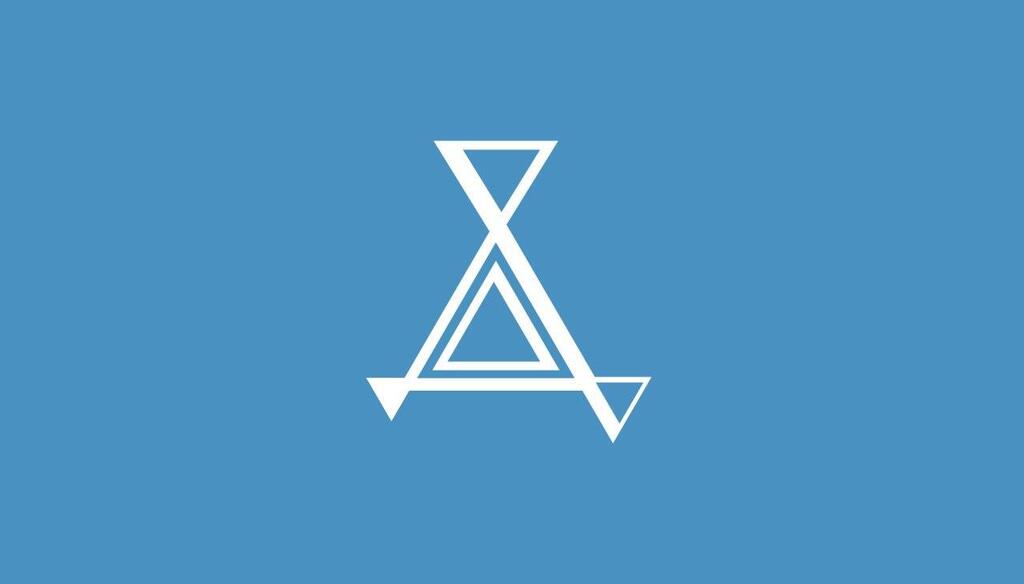 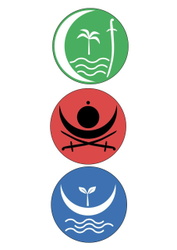 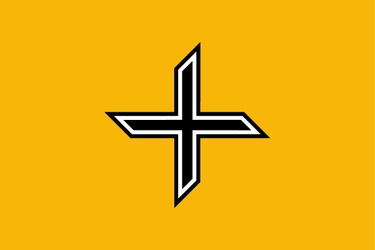 Created for me by kaiserinmeli @ FurAffinity
Initially I wanted to use the Terra-Flag ( https://www.reddit.com/r/pics/comments/r9tjf/my_design_for_earths_flag/ ) but it's not mine, so, duh!


Also, the Snowleopards come from a different planet, so it would be a bit unfair.

So, the Asgard flag was born: It shows the three powers on which the Asgardian Society ( the center triangle ) rests:
1) The Chief Judge ( The Commander ), as the head of the Iudicative; the effective high judge / President, so to say.
2) The Council ( The Canine Council ), the executive, which makes the decisions based on the laws and the current Commanders interpretation of them.
3) The Assembly, the legislative, which creates new laws or modifies or even drops old ones.

What do you think about it?