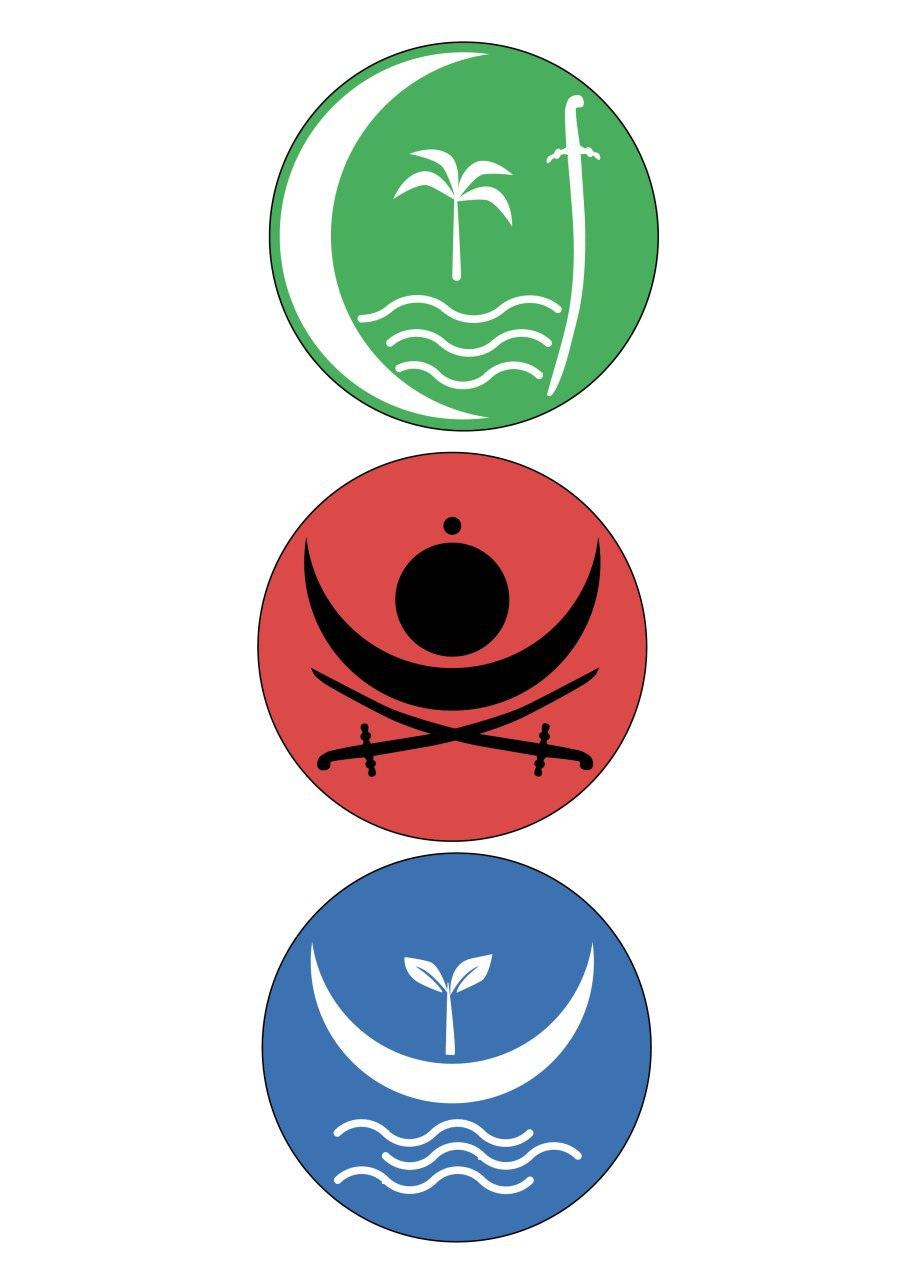 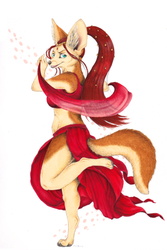 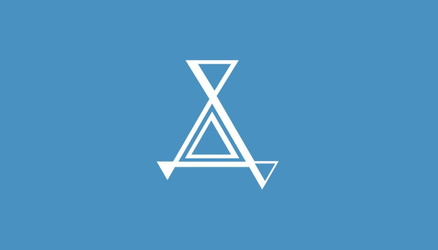 Created for me by kaiserinmeli @ FurAffinity

The Allied Sultantes is the state where the stranded human children found shelter on the Planet Midgard.
The AS were founded about 2000 years ago as a response to a barbarian invasion by the up-to-then independant city-states of the zebra-amazones.
But they would have been unable to actually defeat the barbarians if not for the support of the natives of the deserts, the fennekim.
Like the amazones, they, too, had mostly independant city states up to that time.
But the Barbarians attacked everyone alike, so the fennekim decided to step from the shadows into the light of day and offer their services to the amazones.

The alliance was a success, winning within three years instead of the eight years the strategas of the amazones had projected.
To honor their founding roots, the retained the name, though amazon legal documents tend to usually include that the actual term is "The Commonwealth of People".

Today I want to show you the three symbols that I would like to hear your opinion about, each vying for the role to become the Allied Sultanates coat of arms.
Eah city has its own heraldic logo. But the Allied Sultanates Logo will always be kept above it to express their subservience to the AS.
Please comment with the color or the number when you want to poll; and you're welcome to provide feedback, suggestions and general input.

1: Green: The Crescent moon embracing the waters and plants that give life to the cities of the sultantes, shielded by a drawn sword.

2: Red: The crescent moon, buoyant over the swords that protect the people from the dangers of the deserts. Above the crescent are the sun and the second, smaller moon, which count the passage of time.

3: Blue: The plant growing in the crescent moons womb, whilst it floats on the water that gives life.