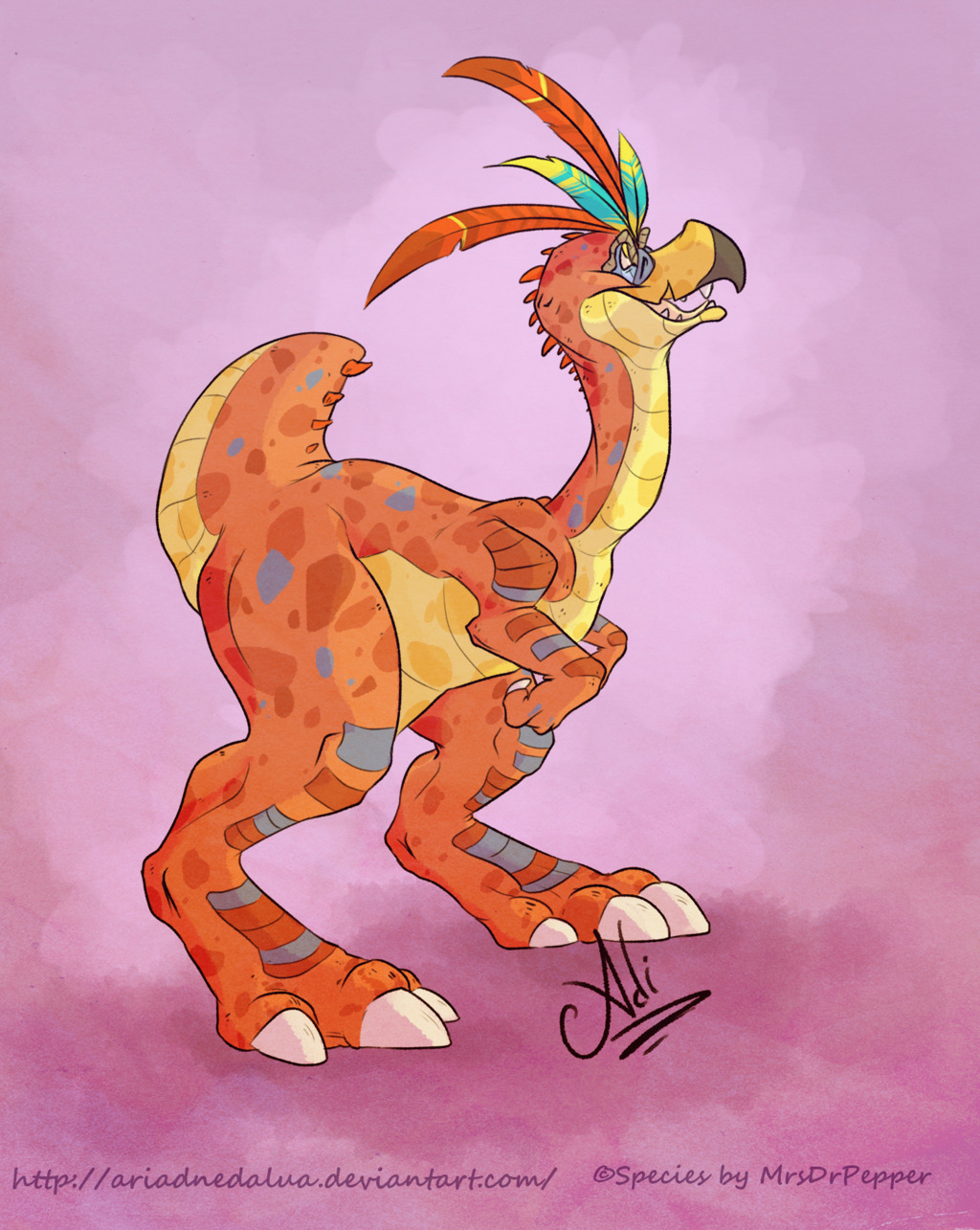 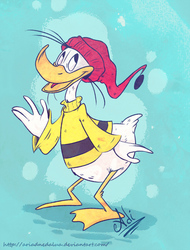 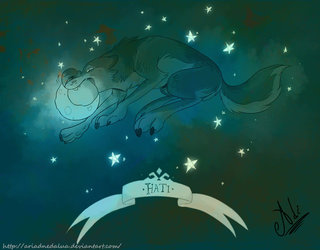 I had this idea... I always wanted to draw some awesome characters I see out there, It's like I see them and think "omg this design is so cool!", so I was thinking on making that random fanarts of character I personaly like... but I got scared that people think Im a kind of creeper or something like that and have procastinated this idea for a while...

But when I saw this species from Pepsi, I liked them so much that I had to daw them sometime! At first I was still scared, but I resolved to do it anyway. Maybe Im going foward with this idea... I dunno XD

And I really Had to draw a fanart for this species, they are so freaking cool! I really love the concept and their design, so colorfull and nice. Also It's really fun to draw, had some challenge with that legs (that damn awesome legs ;3) but it was a good practice ^^

Species and character belongs to