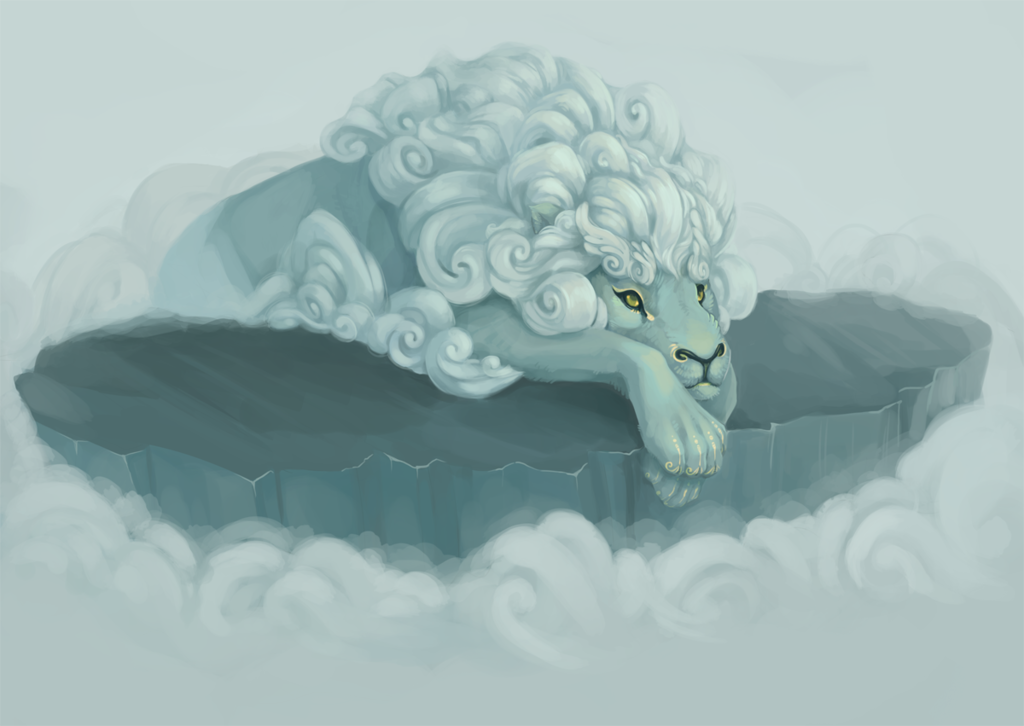 Folder:
Unsorted (I'm working on it I swear) « Older 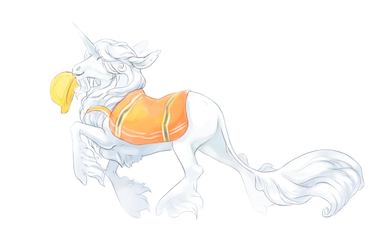 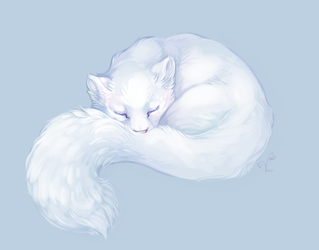 Once again trying to catch my gallery up from ye olde art of the past to present day!

I love foodogs, and unfortunately have kind of a bad history with them, so I draw them as often as I can manage to sort of reclaim them for myself, laughs. Originally I think I'd wanted to have this be part of mermay in '18, but uh. shockingly, did not finish it in time, and also the final image differed so wildly from the original thumbnail that you couldnt see that the doggo had a tail, anyway.

This image does have a timelapse video, too, actually! I probably talked about some of my thought process while I was working on it, but more likely I verbally goofed off and lost my train of thought. This one might actually be worth watching though, unlike the last two I linked, laughs. I think I was MAYBE starting to be a little, teeny tiny bit less cripplingly shy by the time I did this video? Maybe not.