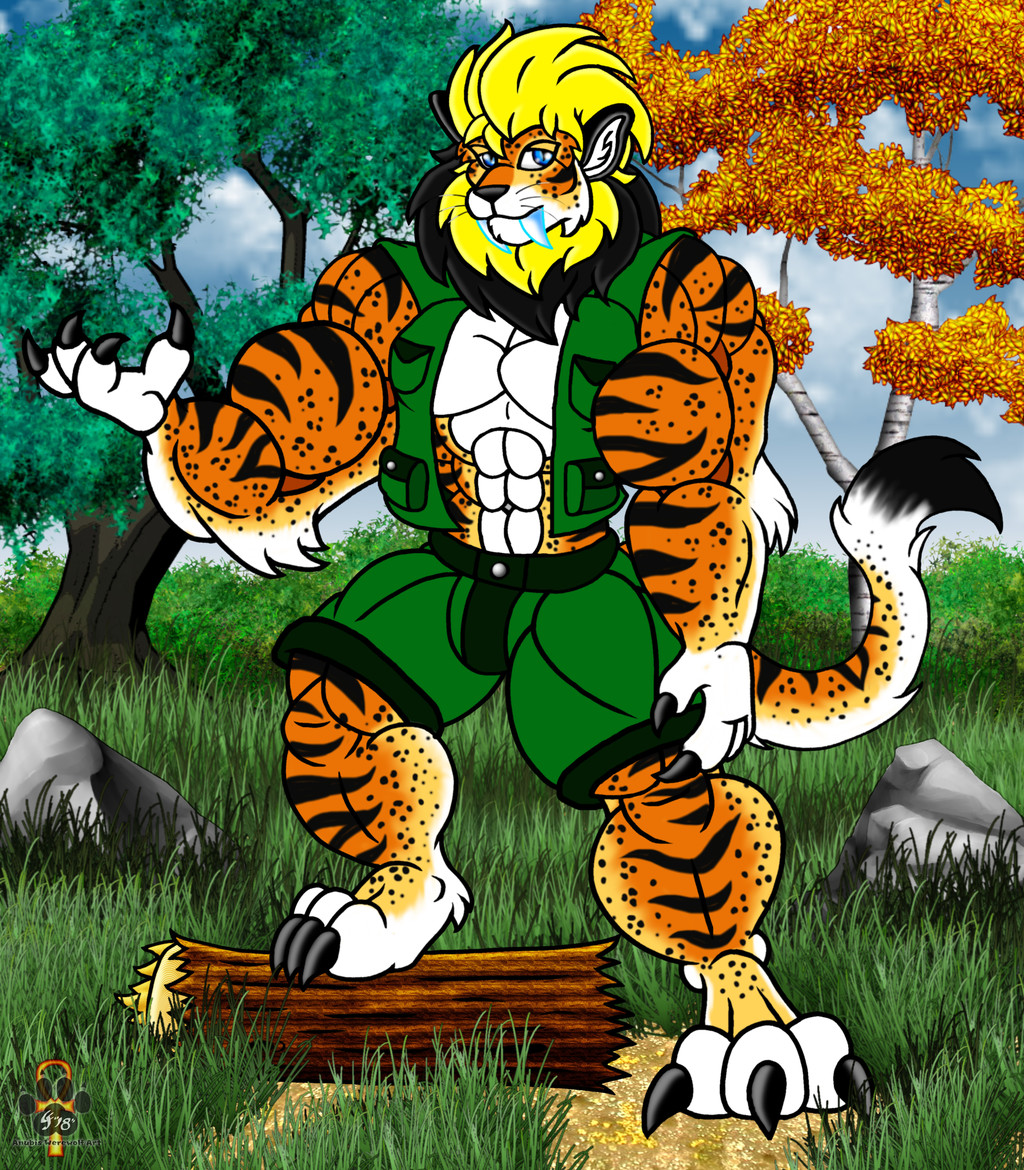 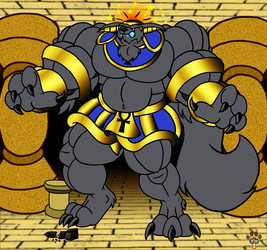 A little experiment I decided to test out.

I have a lot of fun revamping my characters now and then. I was working on one and had a thought.
Normally when I am given a character to draw in a commission I try and draw them as close to the ref design as I can; in my own style of course.

I wondered if anyone would be interested in having me truly revamp their character? Not just draw the character in my style but draw them in my style as if they were my character and I was drawing them as I would design them?

I had Omni-Aura from FA be my first test subject.
Original design: http://www.furaffinity.net/view/18224245/

I adjusted the design and tweaked his colours and marking pattern. He was a lot of work but it was fun.