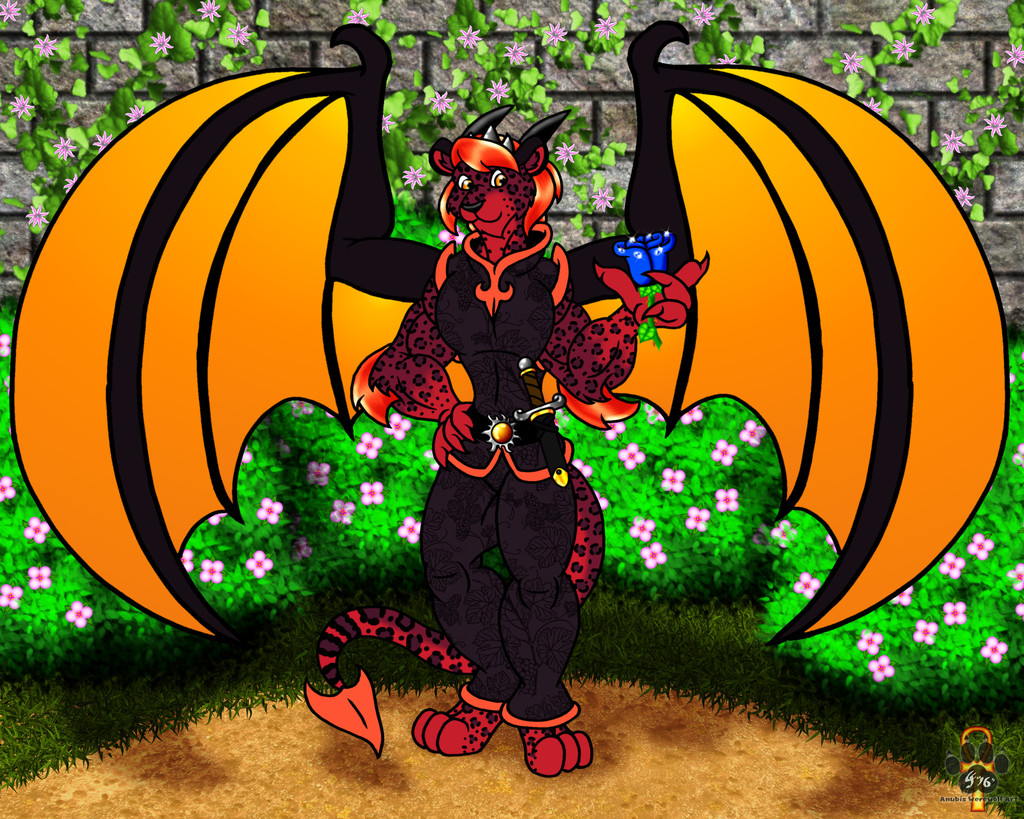 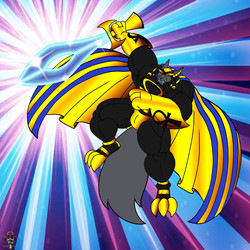 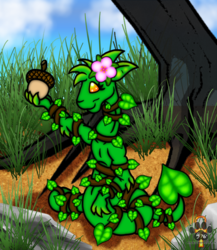 Prince Solaris is a character I have been toying around with for a while now. Based off an egg adopt I got from Starvinartmajor http://www.furaffinity.net/view/16214953/

Prince Solaris is a royal dracat though he does not wish to become king.

He is afraid of gaining too much power, feeling that dracats cannot be trusted with great power. After seeing his father go mad with power and transform into a massive beast that nearly destroyed the kingdom. He is afraid of one day suffering the same fate.

Solaris has left his kingdom and set off to see what else the world has to offer. He seeks to use his innate Fire and Light magics to do good in the world, to perhaps atone for his father's actions.
Only time will tell if Solaris becomes a great leader or becomes a monster bent on only consuming more power.