Channeling the Power of the Ancient Runes by anubis_werewolf 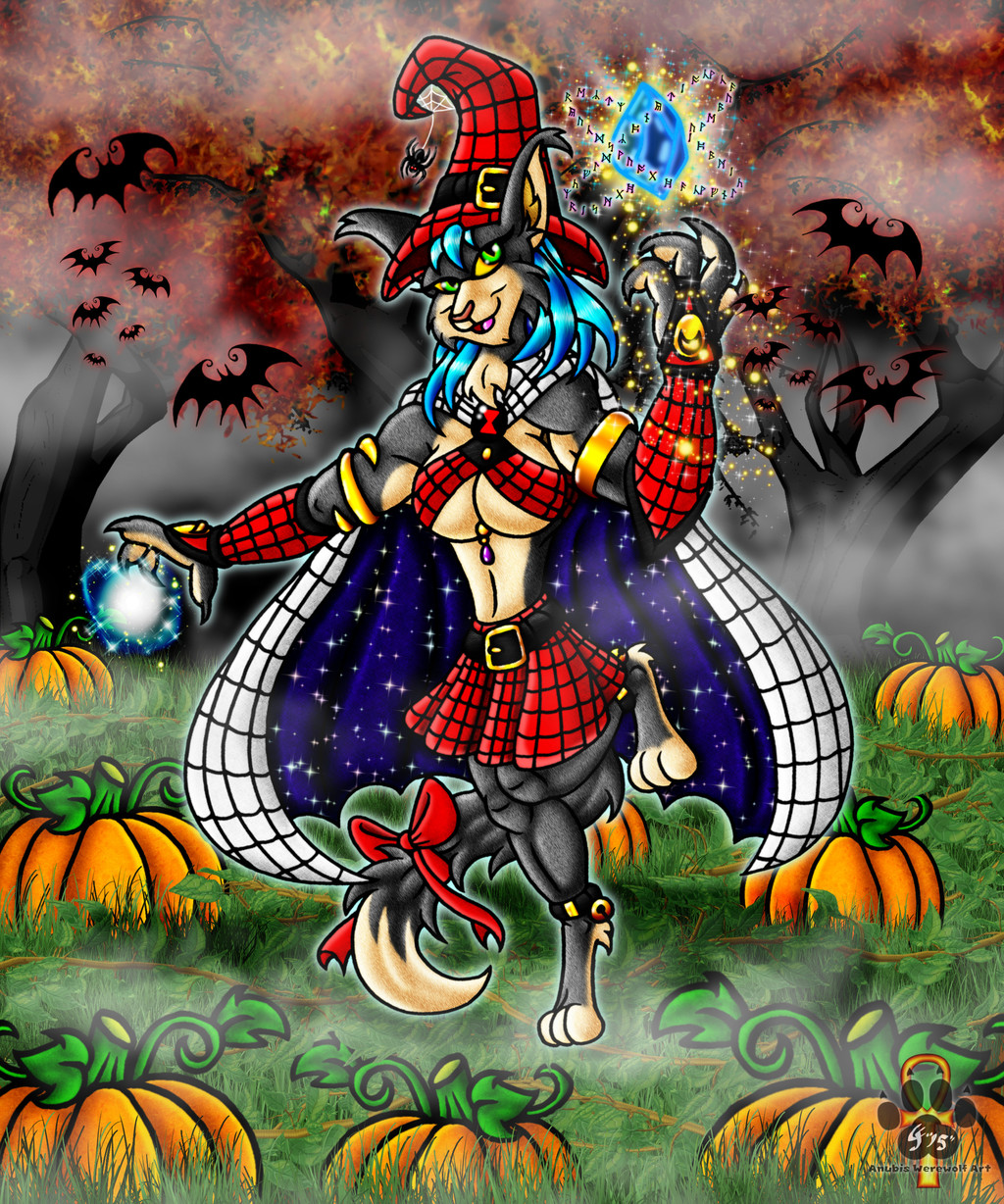 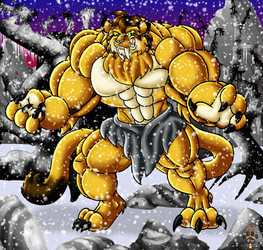 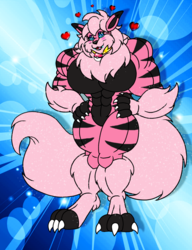 Channeling the Power of the Ancient Runes

A special Halloween revamp of my witch kitty Incanta http://www.furaffinity.net/view/16163290/

Incanta was a character I bought from Cybercat from FA several months ago and decided to draw her myself. Though afterwards she just didn't really feel like my character. So I decided to give her a complete overhaul. Keeping the base of the character, I tweaked her overall design, colours and outfit. Now she looks like one of my characters and I can't wait to get a commission of her sometime soon.

Incanta is a witch in training of the Spider clan. She has gone out into the world to hone her skills and train. She has great magical powers and enjoys trying out new spells. She is eager to make a name for herself and prove that she is a worthy member of her coven.

Here we find Tncanta channeling the power of an ancient Rune stone. Focusing it's energies, she forms a powerful sphere of magic in her open hand. Excited that her latest attempt has worked, she is eager to see just what this new magic can do.