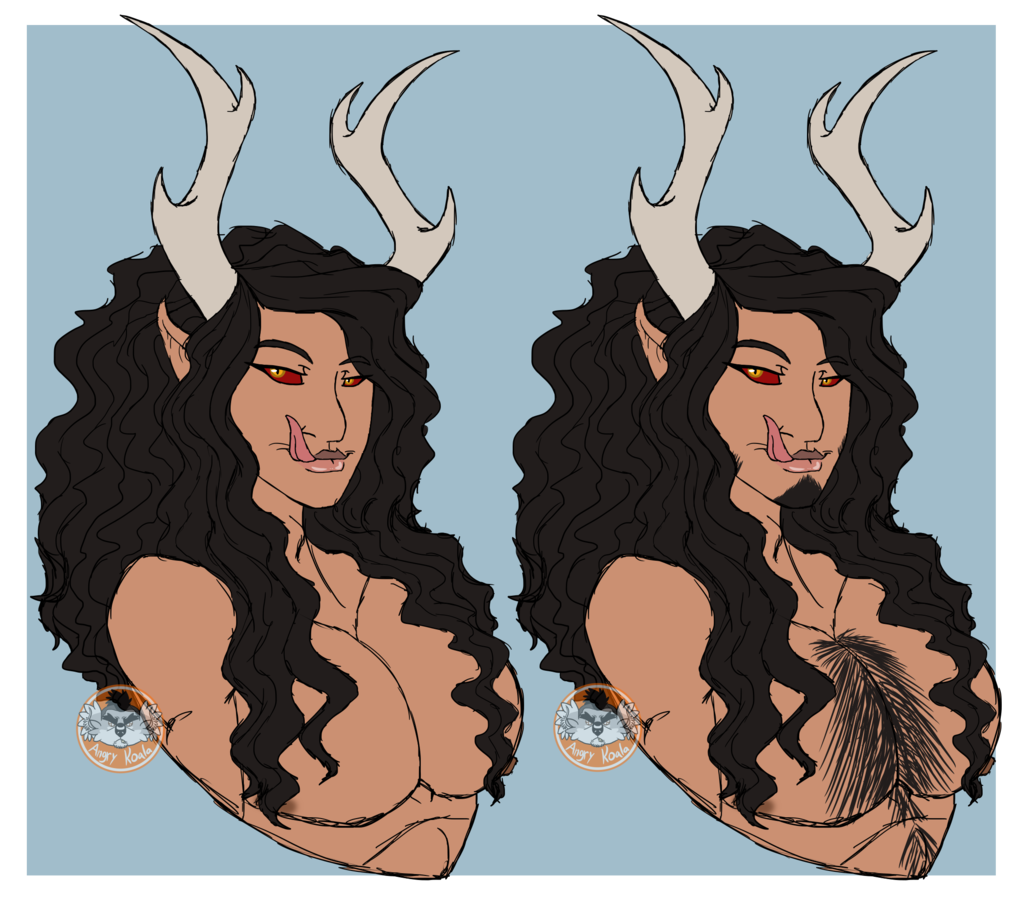 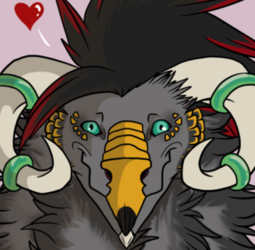 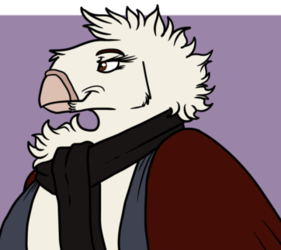 I wanted to redesign AJ and sort of went crazy with it... I also took this as an excuse to try and draw a super feminine man because I felt like I was getting rusty with femboys. Also, I fuckin' love him :I

If you're curious and/or confused AJ was suppose to be one of those dumb one and done ideas but I ended up falling in love with him and read a super awesome gore manga. So now he's a succubus. I know male succubi are called incubus but like, look at him. Does he look like he gives a fuck about proper gender pronouns? lol AJ also has an alt hairy design(as you can plainly see). I couldn't choose which one to go with so I guess it depends who he's with.

Since he's an succubus he feeds off of sexual energy... and he eats people. Don't judge him for that. At least he gives them a good time before tearing out their throat :T