Shakedown and Spotted by Angry_Koala 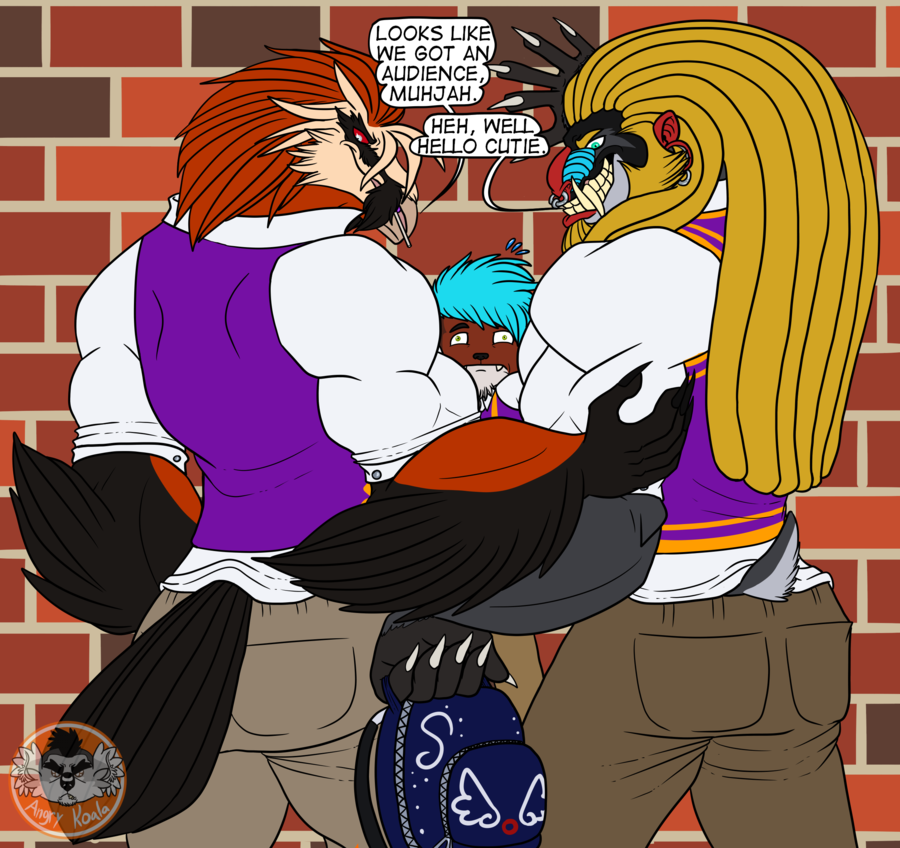 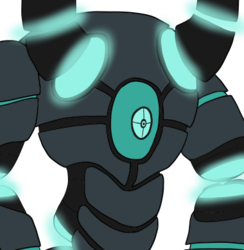 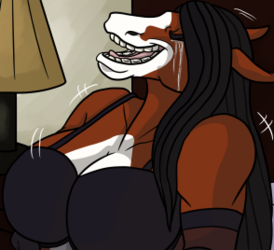 Whoa, something not nsfw?! GASP! :O

Generva(bearded vulture) and Muhjah(mandrill) is shaking down some poor weasel freshman. Aww, someone help him! Lucky for him Keegan(not shown, duh) came across the shakedown. This is his first day and doesn't know who these two are exactly. They're the bullies at school and no one messes with them because of their massive size. But on his first day Keegan gets into a fight with Muhjah and Generva and ends up winning, gaining a name for himself pretty quickly. It's both good and bad. There's a dangerous gang in the school ran by a pink haired kid(I'll draw him soon) and Keegan peeks his attention. Muhjah and Generva doesn't fuck with the gang and in return they don't fuck with them. The two are loners, but after Keegan wipes the floor with them more fights begin to emerge for the new kid.

I changed up the Nexus City story a little. Some characters are gonna be changed story wise, but everyone's designs are mostly the same. Also, this was suppose to be shaded and stuff, but I've been working on this since June and got sick of looking at it, despite me loving it so much. I wanted to show how big a bully these two could be. They use their size to intimidate smaller kids to fork over their lunch money and beat up larger kids that try to go against them. The only kid they don't mess with is Elise and only because Generva and her are basically cousins.

Ahh, I can't wait to get back into developing this story again. It's so much fun. After this month I'm gonna take the time to develop this story more~ >w<