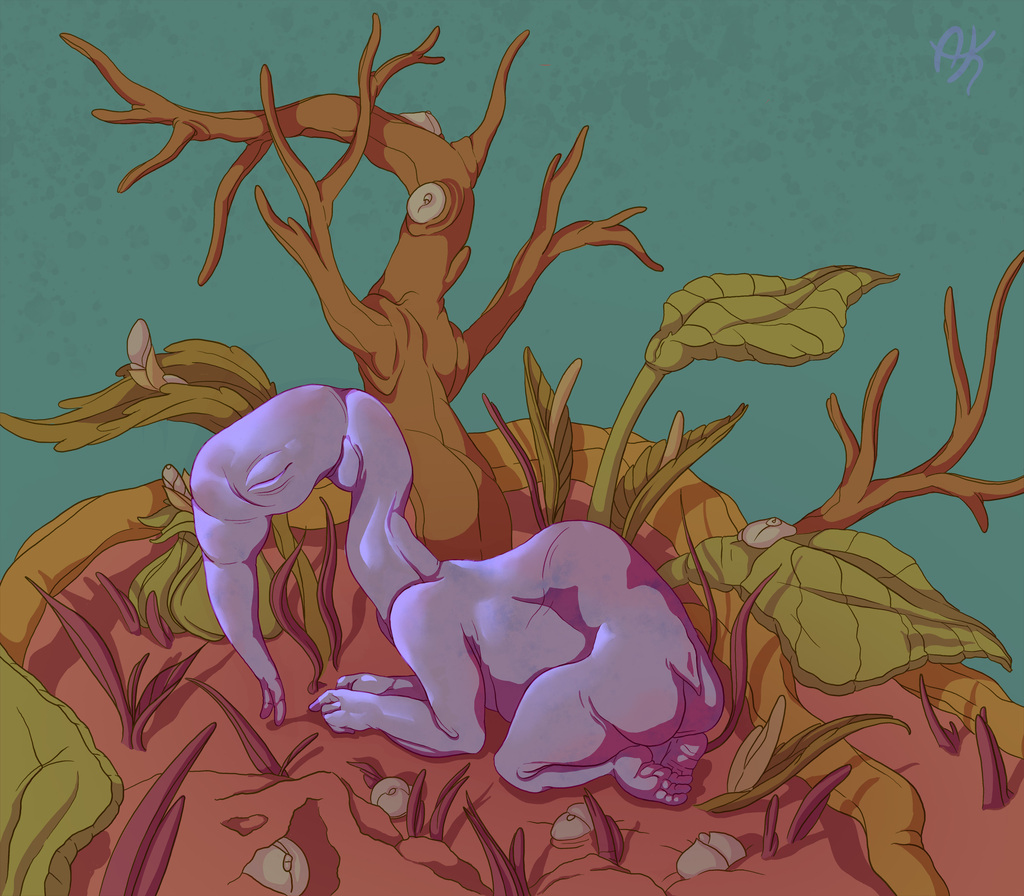 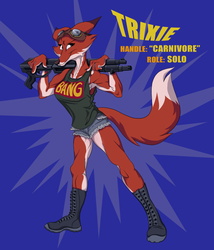 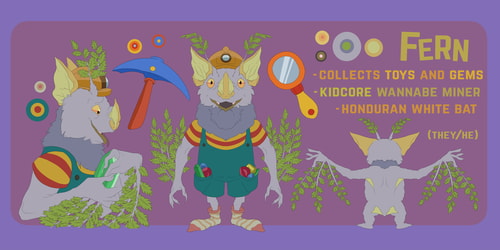 Volumphs are an original species of mine whose universe I'd like to build on more in the future. Here's more about them!