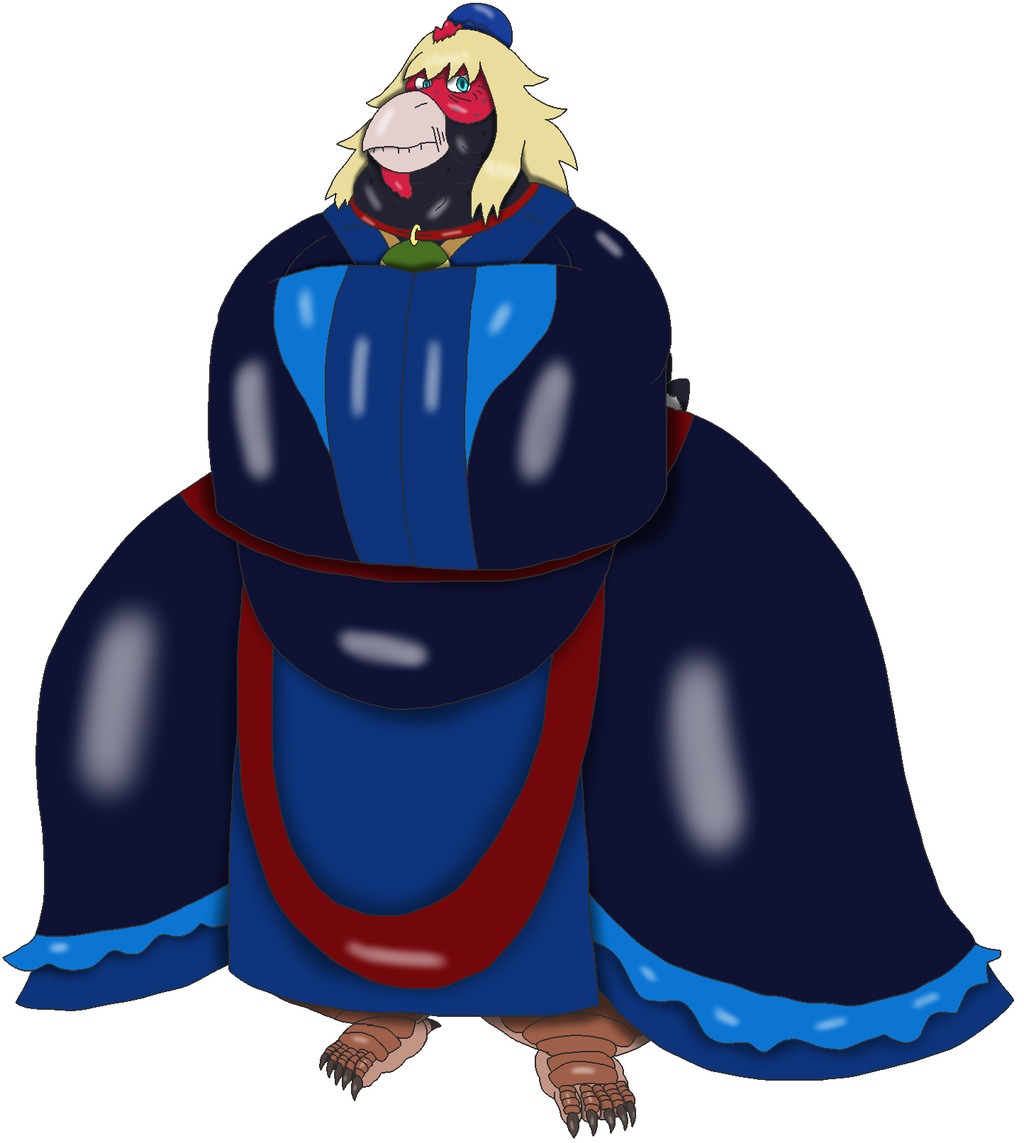 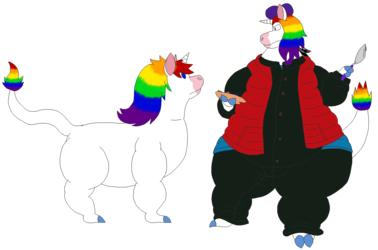 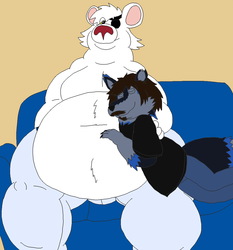 Name: Rong Jinji (榮金雞)
Gender: Female
Height: 6' 6
Weight: 3890lbs
Element: Water
When she was young, she was Rong Jinji's ( 榮金雞 ) sweetheart ever since she slept with him, because he like her giant butt and only that ass. When she told him that she's pregnant, he dumped and let her alone leading to her hatred of him and men. As she grew in an adult, Jinji as a god face his former lover with a offer for her to be his wife, but she refuses because of her hatred which was cause by him, leading her daughter to her mind set of misandry. Growing old and mind set of her believes, her daughter became an emotional psychopath who her own follower don't take seriously leading to a chain of tortures.

Jinji appeared to her for the last time seeing what the woman he leave have become and pains of his betrayal. He beg the Jade Emperor for her to be a goddess to end her misery, the emperor agreed and offer him a vial of young from the queen of Hades for one task to gain it: Kill her daughter. Jinji chose her old lady form, saying that loving her for her looks is what drained her into hatred leading her into tears. The daughter was in disbelief leading her to face her crimes, changing her entire mindset on men and her family.