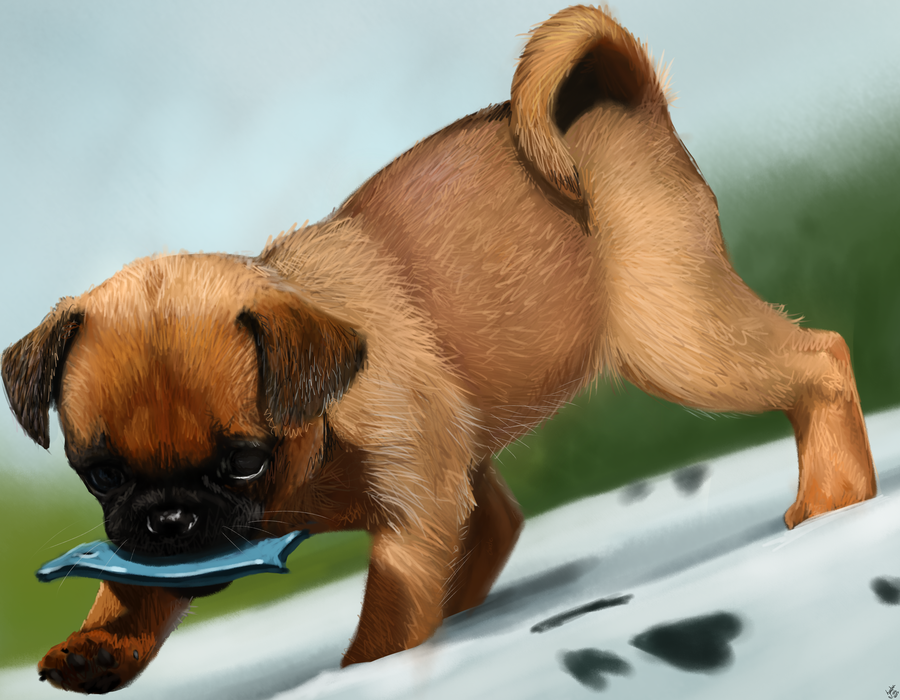 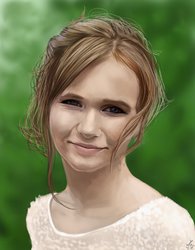 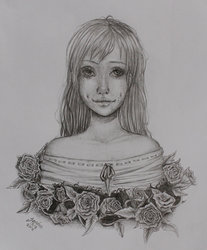 Funny story, actually. I originally was told, that this little fellow was called Lulu. I was offering up a freebie, but I had to be inspired by the picture. Well.. this girl responded and after posting less inspiring pictures of her dog, she posted this. I later found out, that this wasn't her dog at all. The pup is called Archibal and.. well, he wasn't a female named Lulu.
The breeder of the dog contacted me about it, and I was allowed to still keep everything up ^-^

He took me 2 hours to draw and there is a speedpaint for his process as well!
http://youtu.be/dOFrtaaUkQc