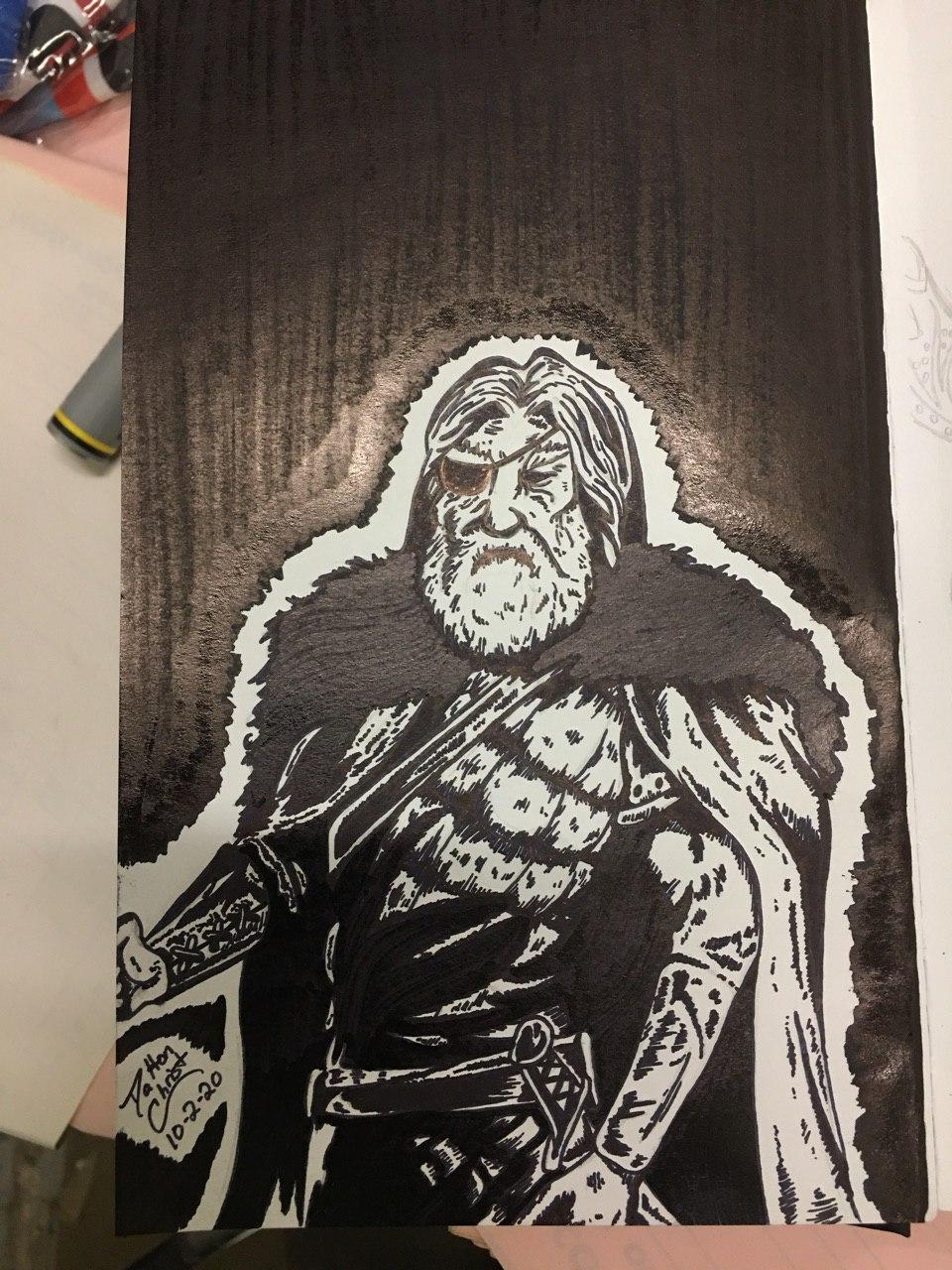 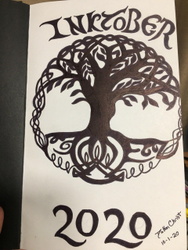 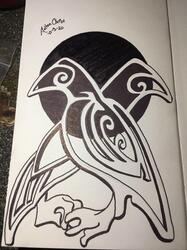 Odin is one of the most complex and enigmatic characters in Norse mythology, and perhaps in all of world literature. He’s the ruler of the Aesir tribe of deities, yet he often ventures far from their kingdom, Asgard, on long, solitary wanderings throughout the cosmos on purely self-interested quests. He’s a relentless seeker after and giver of wisdom, but he has little regard for communal values such as justice, fairness, or respect for law and convention. He’s the divine patron of rulers, and also of outlaws. He’s a war-god, but also a poetry-god, and he has prominent “effeminate” qualities that would have brought unspeakable shame to any historical Viking warrior. He’s worshiped by those in search of prestige, honor, and nobility, yet he’s often cursed for being a fickle trickster.