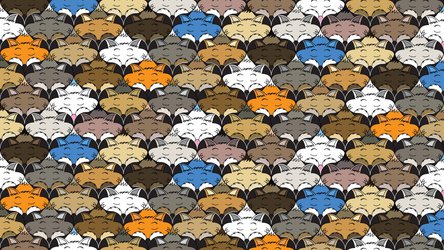 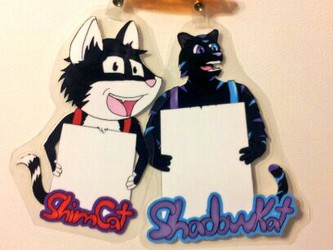 So, Rakuferret (https://www.weasyl.com/~Rakuferret) asked me to do a sketch of Leon Kennedy from the Resident Evil (Biohazard for those with the other title in there country) series as a ferret via twitter. It's not my best work and admittedly there was quite a bit of tracing, but I am pretty happy with it. He didn't mention anything about it being a transformation pic, but I thought it was a nice spin on things.

I was thinking maybe I could complete this and add some Zombie furries, but I never got around to it.