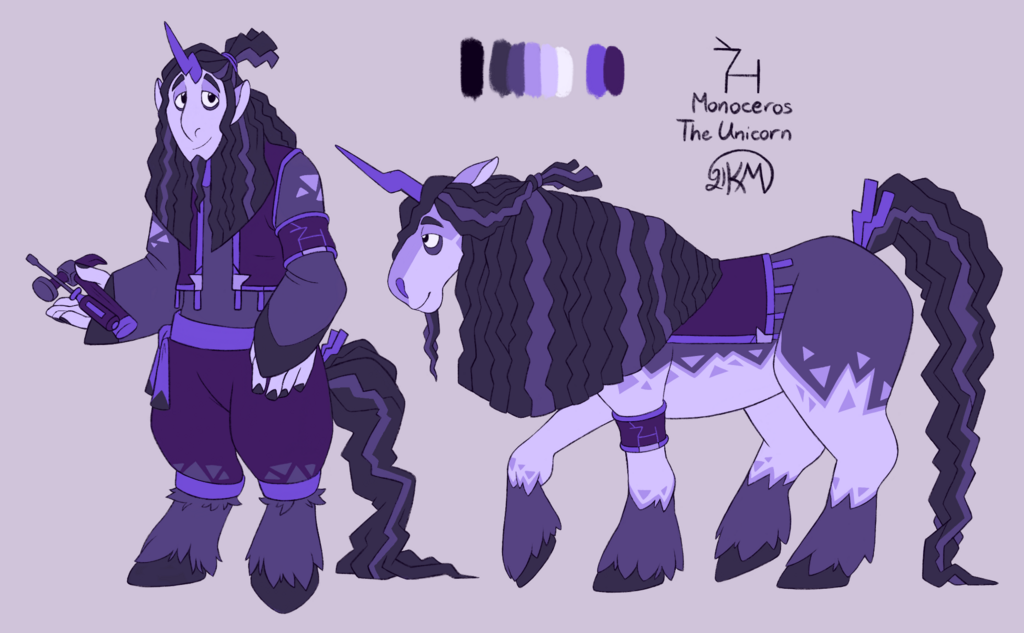 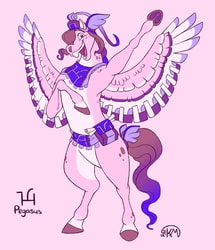 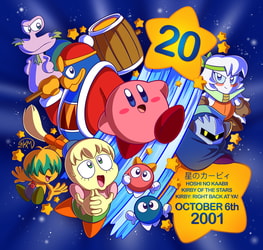 Sort of a followup to Pegasus, her brother Monoceros! His constellation is described as one of the fainter ones in the sky, so while he’s still inherently magical like the others (and like his namesake), he’s not quite as powerful and can only transform himself partially. He’s quite content with this, however, and uses what magic he does have to help out at the theatre. Namely, taking the role of a grip rather literally, as he’s the only one who can give himself human hands to do repairs and other busy work. He's modelled after a Clydesdale, so his height and size are an asset as well, allowing him to move heavy objects and reach tall levers. He may not be one for the spotlight much, but the theatre still wouldn’t be the same without him!