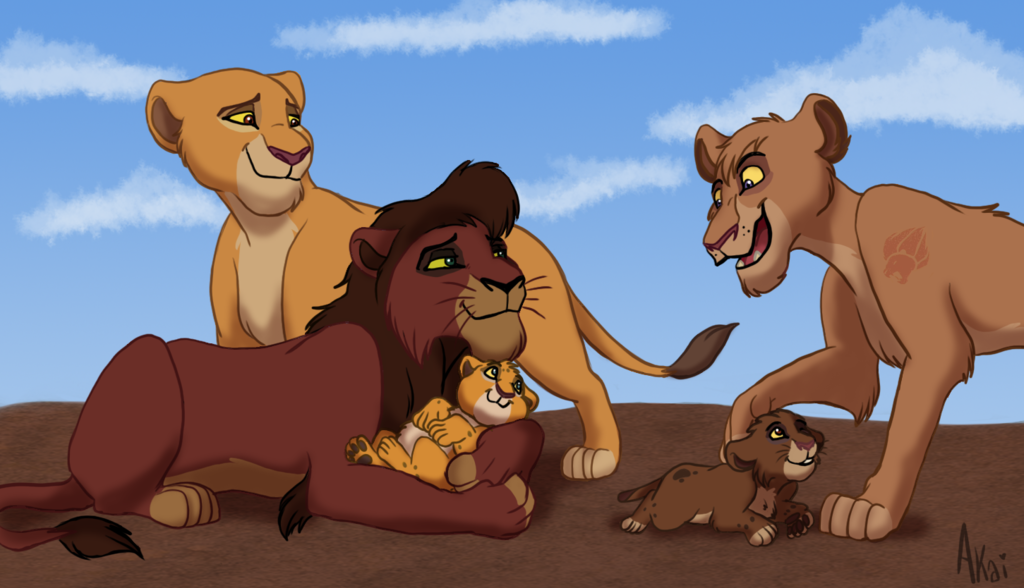 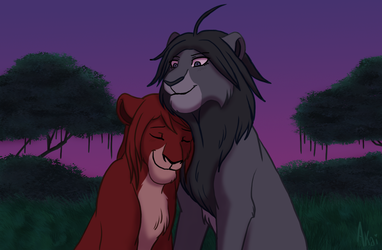 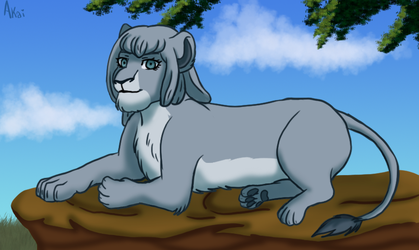 THE LION GUARD SEASON 3 SPOILERS DOWN BELOW!

After watching the last episode of Season 3, I spent a few days collecting my thoughts. I've spent since Return of the Roar watching this series, and watched every single episode of every season without fail.
Most people agree Season 3 was the best, and I agree wholeheartedly. However I gotta say I'm pretty indifferent about certain things, like Kion and Rani developing a romance (...or the Azaad/Fuli and Bunga/Binga romantic undertones that were shoehorned in at the last minute), and I'm still a bit ????? over Kion and Rani marrying so young, but eh :XD:

One thing I liked and didn't like at the same time was Vitani having her own guard. On one hand, it gives a bit more of closure to her character, and I like that. On the other... What the fuck happened to her adult design in TLG?! They removed her ear rims, they gave her fluffed up cheeks when they're round, and gave her a more femenine look when she's supposed to look tomboy-ish! What the heck XD

On a discussion I had with other fans I ended up realizing I really like Kovu and Kiara (if anything, it's my favourite ship in TLK lol), and suddenly this idea struck me - them presenting their cubs to Vitani.
I know people have designed cubs for them to death, but I wanted to have a go at it - a chonky little girl named Jua ('sun' or 'sunshine' in Swahili) and an energic boy named Upendo ('love' in Swahili, obvs referencing the TLK2 song).

Something I wanted to portray in this drawing was Kovu's perception of being a father. A lot of people headcanon him as a serious, stern and almost cold father figure, but honestly? I'm tired of that - I honestly think he'd be one big goofball of a dad that loves his cubs a lot. Kiara ofc loves them as well, but Kovu sometimes has to remind her to chill out cause she's now very into attending to her duties as Queen, which often means having to cut some time she could be spending with her family. She's not absent, just a little busy sometimes like Mufasa would often get when Simba was a cub. Vitani on her side feels very excited to be an aunt so she's very happy to finally see her niblings up-close (since I assume she'd have to attend to some Lion Guard-related duties after or during their presentation).