The Sky is Coming Down by Ain-Individual 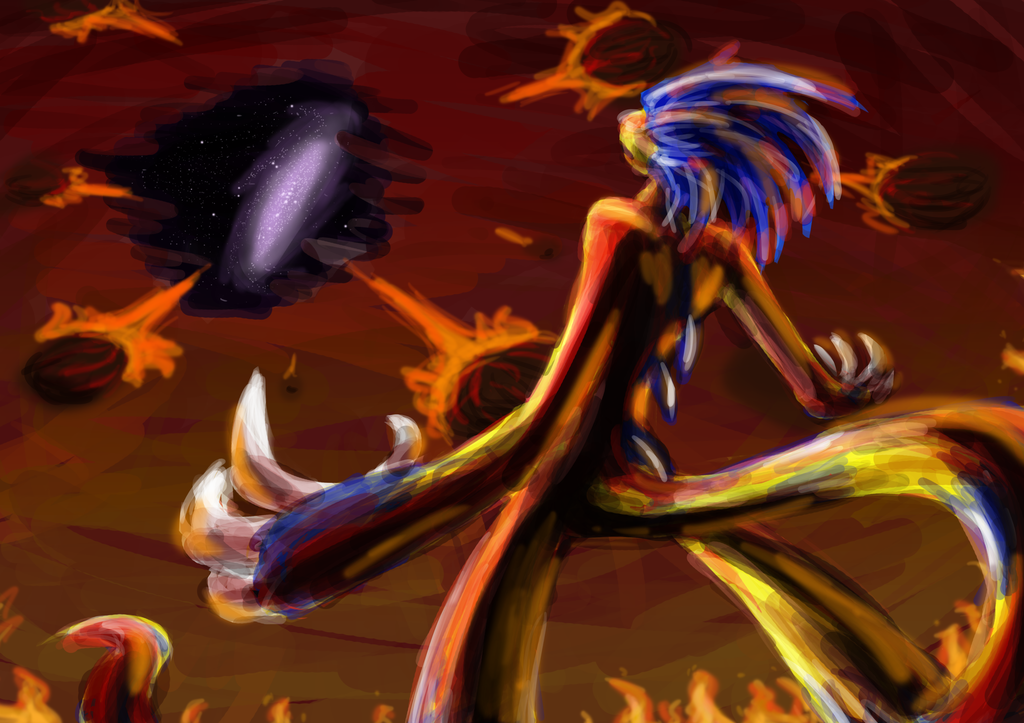 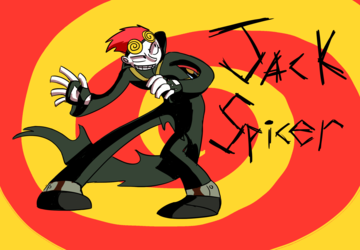 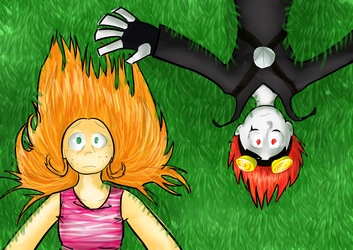 The Sky is Coming Down

-- Scarlet and her brother looked to the warmly coloured lizan. He raised his arms heavenwards.

What happens when I listen to a bunch of Two Steps From Hell in order to get ideas for a forming story. :'D I remember I did a lot of colour experimentation for the first time with this one. Particularly, I played around with layer modes in Photoshop for the first time. Good times!

What I still like about this one is the shading, the perspective on the lizard person, and the colours in the background. The general atmosphere of disaster is also cool. = w=9