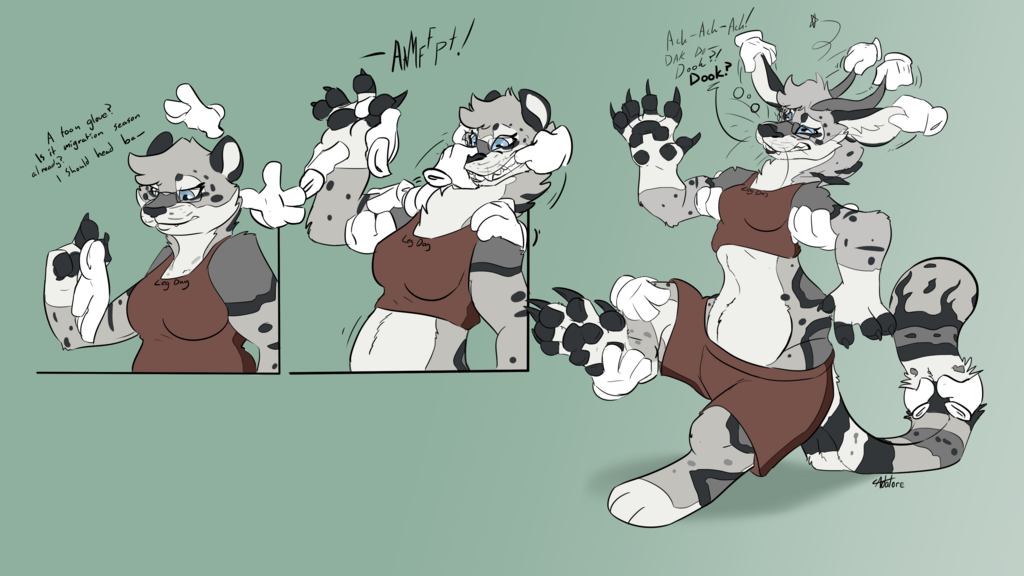 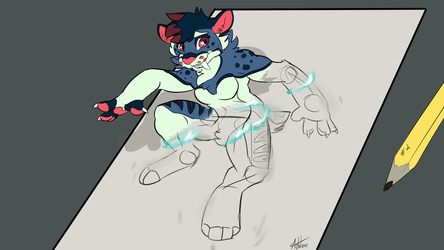 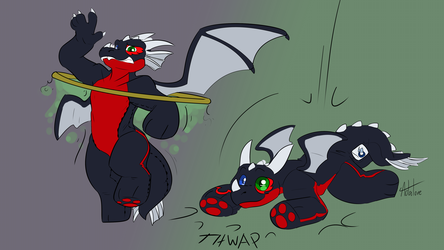 This is a commission! If you want to get a commission from me your best bet is to catch me when I am streaming! I announce every stream at https://twitter.com/Adalore1 on twitter.

commissioned by Ashiinu (twitter) of their character, Mika, being TF'd into a slatepaw by some space invading enchanted gloves. I came up with some dreadful writing for it at request. :P

The phenomenon of self-animated hands is as mundane as the flu, still not good to "Catch it" though. This specific strain turning bystandards into slatepaws, the manifestation of horns being the element that frequently knocks out subjects.

Why these hands have the specific agency to create slatepaws? Like a wildfire will be investigated as any sort of event would be. Normally such phenomenon is less specific or at least reactive to the space it is within.