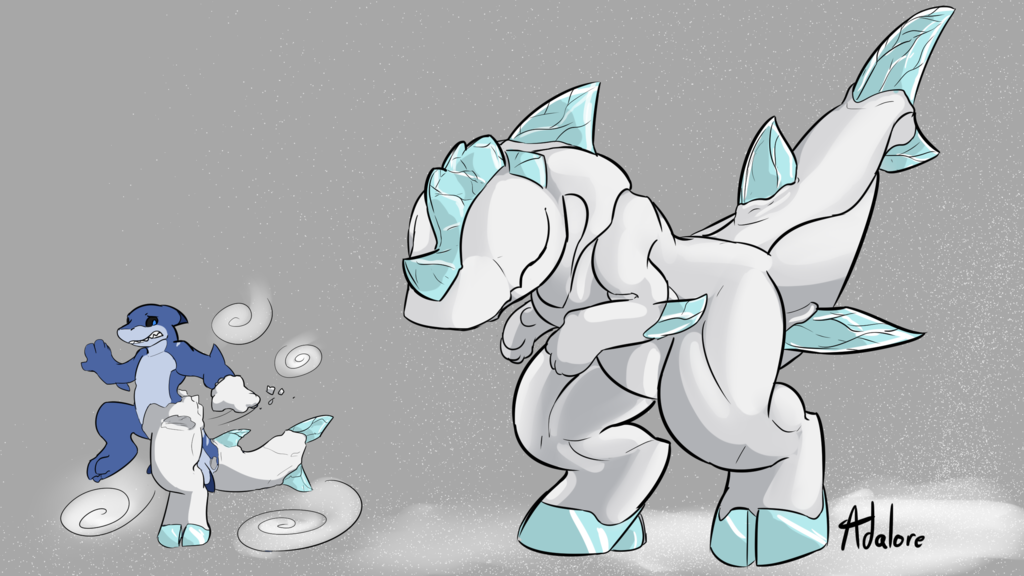 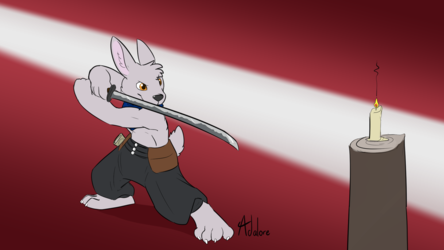 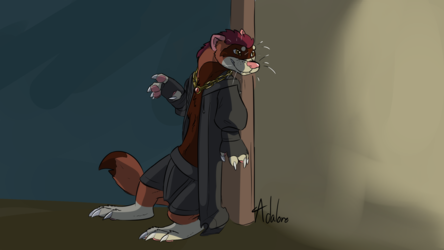 This is another stream speed commission! If you want to keep up and get something like this follow me on twitter at https://twitter.com/Adalore1 to get notifications for when I go live!

This commission is for Lxlhunter (On fa) of their character Lexal experiencing a snowbeast transformation.

Rarely in the manatear do snowbeast packs get large enough to get a guardian role form, at that point the den has built up to such a size that it requires intentional military action on the den to remove it. Such dens cause incredible localized weather anomolies and at the point there are guardians it's a given that spring won't thaw them out.

This large beast isn't the most mobile, unlike most of the other snowbeasts, but very little could stand in its way. Ideal for defending the den area itself.

Because of the relative size difference from the typical person living in the manatear, this snowbeast has trouble directly transforming others. Instead it captures them by swallowing them whole and transports them to the den where other snowbeasts can transform them. Being put into this icebox is as uncomfortable as it sounds.