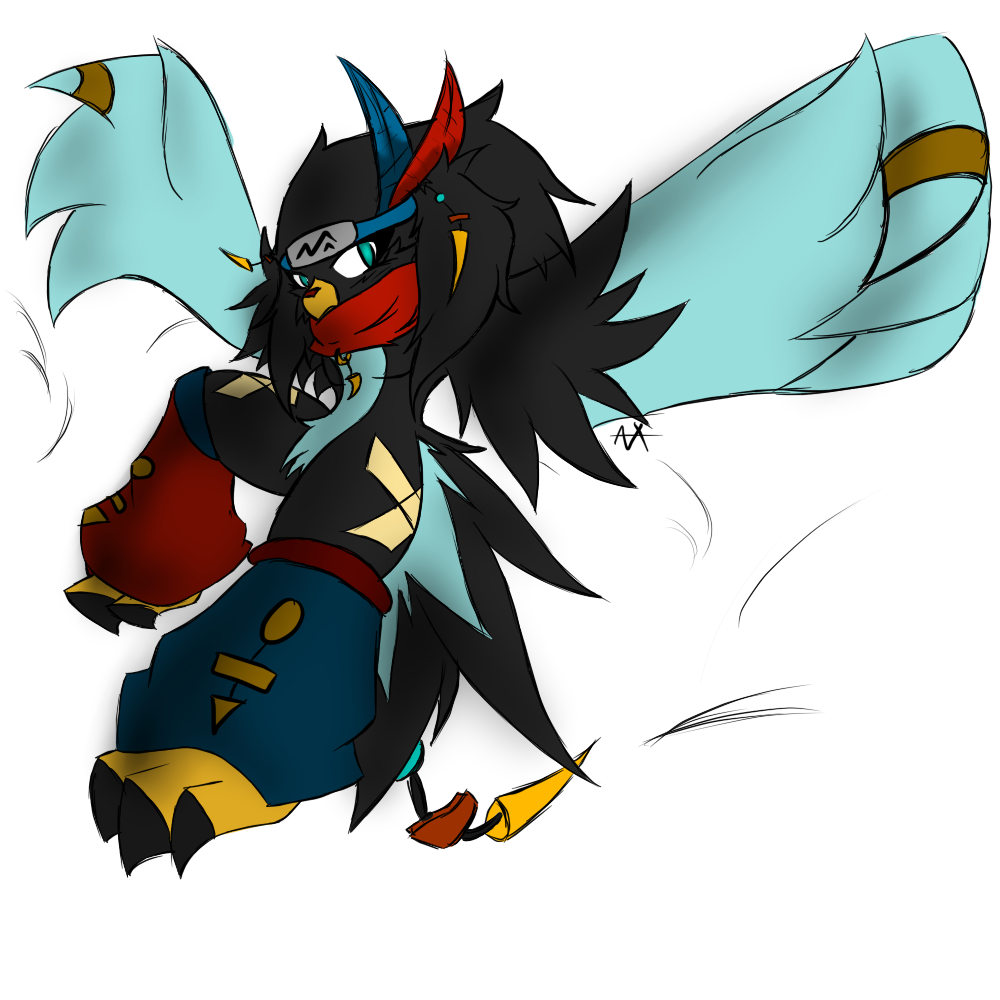 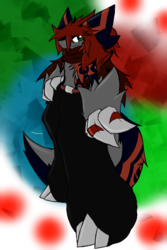 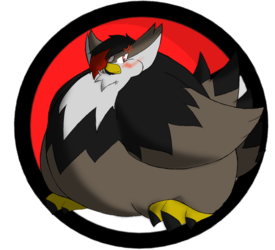 ephyr, a member of yet another species on... Whatever Planet Sirocco lives on, who loves to taunt the flightless dragon with the fact that he can actually fly, without the use of cards and modifications (which will appear later in the writing).

He belongs to the Mountain tribe originally, and are the worlds equivalent of Indians, as they live in reservation like areas, protected by the government, and are the only species on the planet NOT required to be under ownership. Zephyr is owned by a government worker, due to him loosing his parents.