Free Before the Thunderstorm by ACBradley 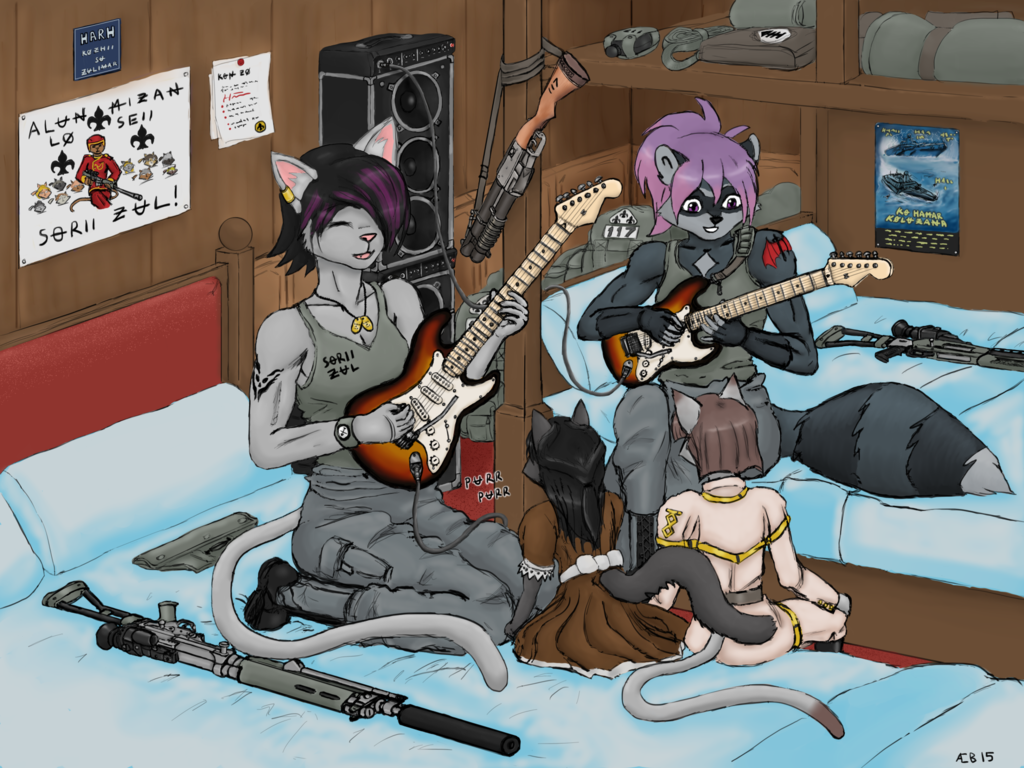 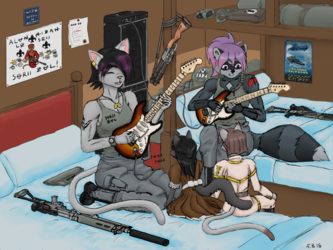 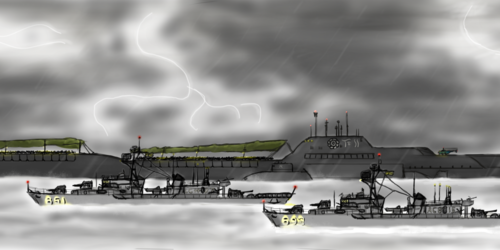 Free Before the Thunderstorm