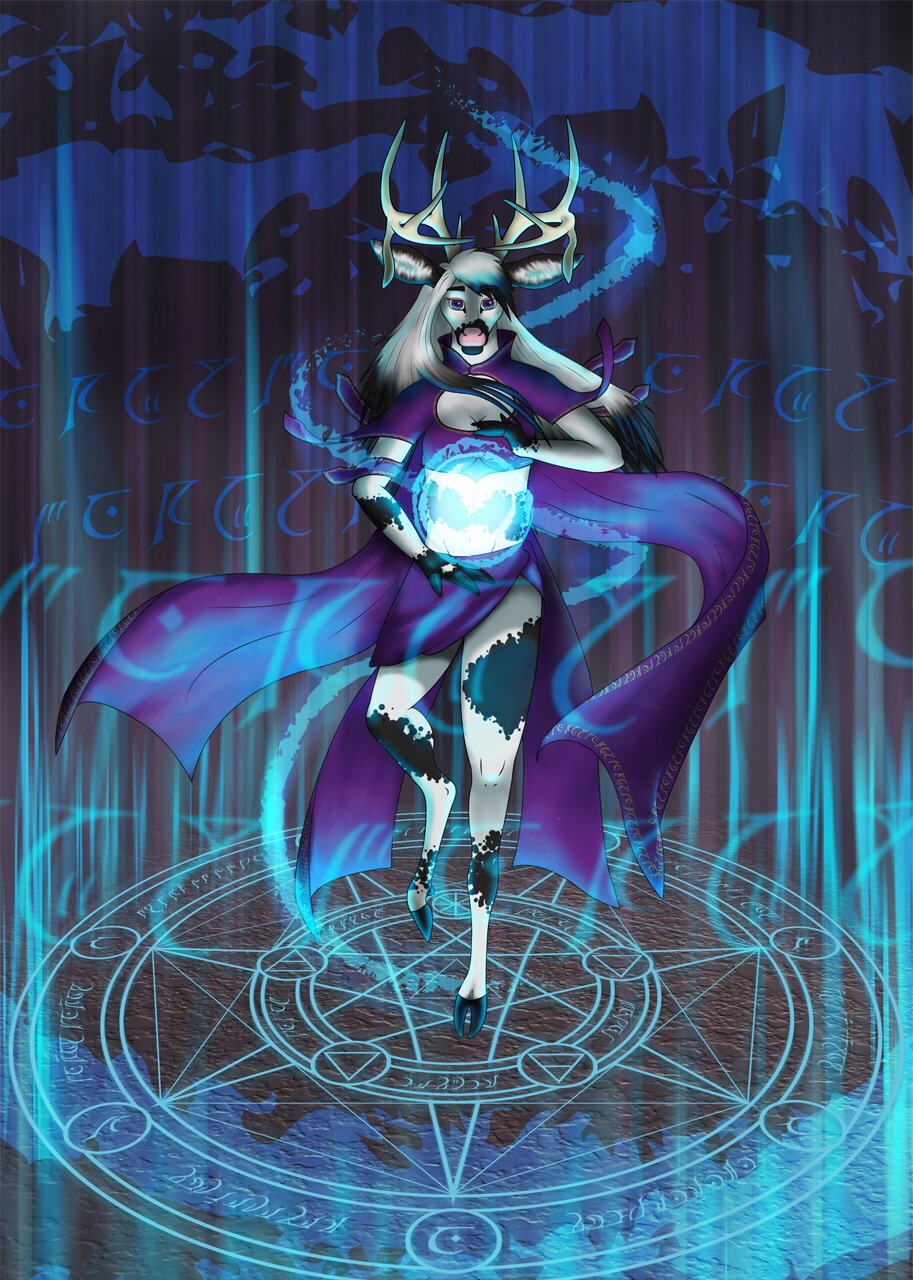 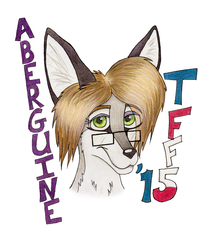 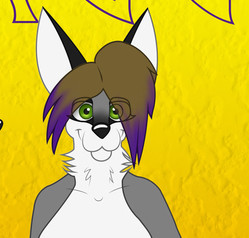 I'd like to introduce a new character: Kewsie, the piebald, antlered doe. I'd had the idea for her floating around in my head for a while, but never could get started on a piece depicting her. I finally said, "why not go big?" and had loads of fun with it!

I didn't really go off of any one fantasy world for the aestethics, but I did use a fan-created font based on the Eladrin script from Dungeons and Dragons in the circle and on the fringes of her robes.