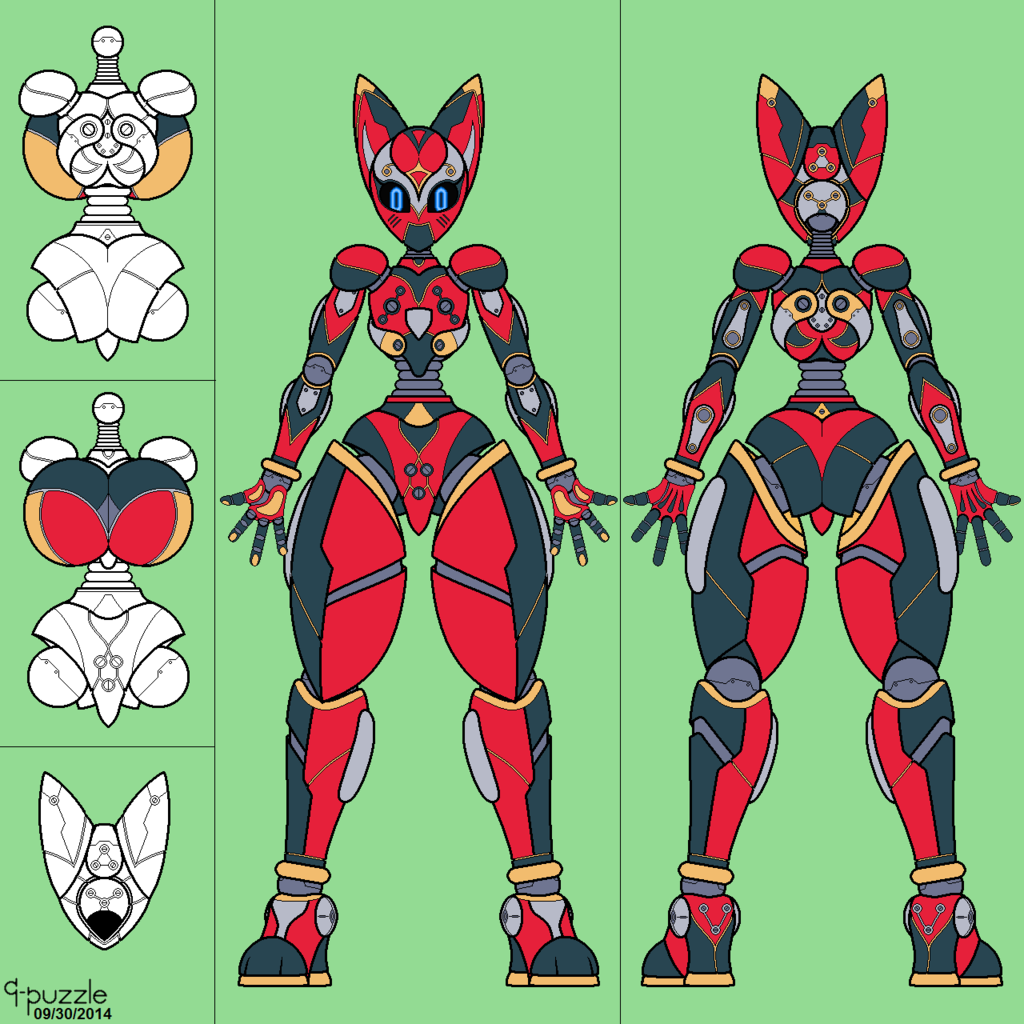 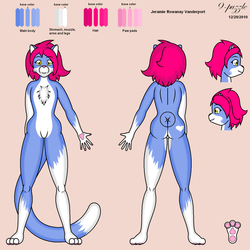 In another galaxy there was a planet much like ours, it was called Cosaryn, and the collective races were called Cosarians. Much like Earth there was a wide array of species all across it, both anthro and feral. Cosaryn was a fair amount more advanced than Earth, but not so much so that they have mastered interstellar space travel. That however doesn't concern them as their population is under control, and should the worst happen, the Cosarians have discovered that their neighboring planet was perfectly habitable and could be colonized in a few decades.

Thanks to their scientific advancements the Cosarians had robots that helped with anything from basic chores all the way up to dealing with hazardous situations. Well, it so happened that the robots became advanced enough that they became self aware, luckily, unlike 90% of science fiction liturature, these robots did not rebel against the Cosarians and accepted that without the Cosarians they would not exist. The robots however did not worship the Cosarians as gods as they viewed them as closer to being equals than that. In all of this however the most interligent and self aware robots desired something more than just being robots on Cosaryn, they wanted lives for themselves. Even with Cosarians being fine with them just living as fellow Cosarians the robots wanted something more, a planet of their own. So throughout the course of a year the robots, scientist and world leaders came to an agreement and started to form a plan for the robots to be able to transport themselves to the 5th planet of the star system, Cosaryn being the 3rd much like Earth. Of course this space trip would tale little over a year, so for the living beings that would require a lot of supplies and what not, but for the robots this was something that was not an issue, technically they would BE the supplies.

After a few years to repurpose some of the existing space shuttles for the robot crews everything was set up for the roughly 100,000 robots that wished to leave. Thanks to there being enough strength in each shuttle to carry 100 robots at a time they were able to prepare 1,000 shuttles for each group of 100 robots, and over the next few months each shuttle was launched since at that time the 5th planet, Nahise, was at its closest point to Cosaryn. All 1,000 shuttles made the trip successfully, and not one single robot was lost, and just with the launches and the trip, the landings for each shuttle was equally successful. The next few months were spent building up a civilization, and thanks to having basic building equipment on the shuttles, as well as plentiful resources on and inside the planet they were able to build homes, cities and even factories. Soon enough the robots had built up a fine civilation and such on Nahise, and soon came to call themselves Nahisians.

However they began to gain curiousity of mimicing other Cosarian activities, that being things of a sexual nature. So they decided to create robots to mimic the various features of Cosarian sexual genitalia, breasts, vagina, anus, penis and testicles. The form was not complex to mimic, it was mimicing the fluids and sensations generated from said genitalia. But thanks to their inteligence the robots were soon enough able to produce artifical male and female fluids, artifical breast milk, as well as the artifical pleasure receptors to mimic the feeling of various actions being done to the various genitalia. So yes, they were able to almost fully mimic the feeling and actions of sexual activity, and equiping themselves with these parts was simple enough. This in turn led them to an obvious realisation that birth was not something as easily mimic, however they felt no reason to mimic it as they could simply create new robots/Nahisians, and create they did.

Since simply creating RNG based Nahisians seemed to go against their new freedom, they began to figure out a way around this. Since they began to form relationships with one another what was done was a Nahisian couple would go to a factory (almost hospital like) and request a "child". The "doctors" would then scan the couples AI's and build a singular AI based off the personallity traits of each of the couple. This of course led to a massive variety in Nahisians being built on the planet. One such couple happened to "give birth" to Neiri Kosa. He came out being, as seen after a quick scan, he had a slightly below average inteligence, a slight gulible nature, slightly above average sexual drive, and high friendliness with any and all, as well as a 35% heterosexual and 65% homosexual preferance. He identified with being male, but did also enjoying being a female at times as well, having breasts is part of that as seen above. Neiri is a happy Nahisian and is very willing to make friends with any other robot he meets. He does enjoy sexual activities, but respects others not wanting to do such things, as well as respects other limits as he enjoys enlarging the changable sizes of his various parts.

If you don't feel like reading the whole story, to sum up:

There was a planet of people that created highly advanced robots.
The robots became self aware, but did not rebel against the people.
The robots wanted a planet of their own, so they moved from the 3rd planet of the solar system to the 5th.
The robots created a civilization on this planet Nahise.
After a while they started making devices to mimic living beings sexual genitalia and activities.
Then they eventually created Neiri Kosa.

If you fav this could you please comment? I did spend a LOT of time making it.