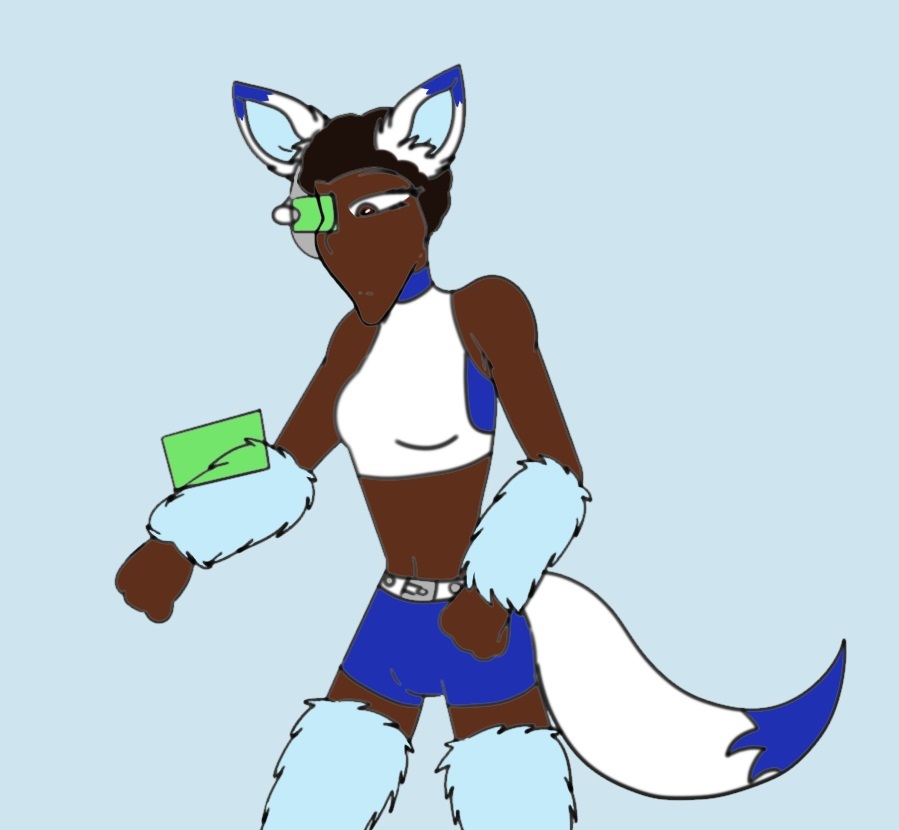 Hero Alias: Arctic Fox
She/Her
Quirk: Fox
(A mobile set of ears and a fox tail, swift and limber, can jump extremely high, is very fast, has incredible hearing due to her large ears, probably has some more fox-like characteristics)
Affiliation: Heroes
A pro hero, low level
An engineer when not on hero business
Specializes in tech besides her quirk, mechanically augments herself if she can
Eventually becomes romantically involved with and eventually marries Keigo Takami, also known as the number 2 pro hero, Hawks
Mentors ShinyNymphia's character, Hitsune, as they both have fox quirks