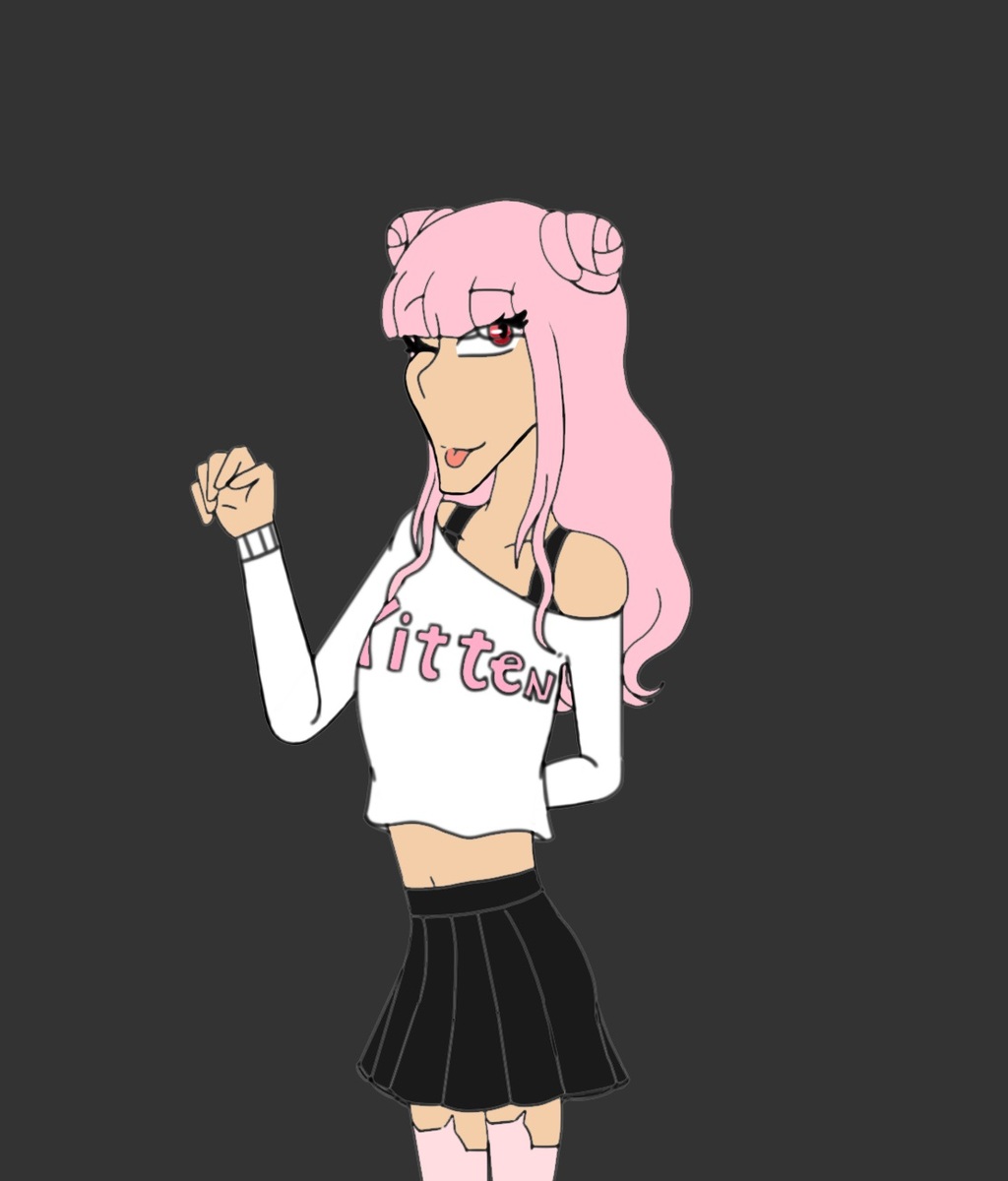 The Ultimate Gymnast/The Ultimate Contortionist/The Ultimate Spy (dependent)
They/Them
One who's name means kitty cat, since that's very much what I wanted, and was the whole reason I went with Catharine even though that's not a very region appropriate name
Frequently called Kitten, Cathy, etc.
Survives the Killing game
Is dating Kiyotaka Ishimaru during Trigger Happy Havoc, and is absolutely devastated when he dies
Begins dating Nagito Komaeda sometime after, and would do just about anything to keep him safe
Their birthday is March 6th
They have an older sister named Katrina
Their weapon of choice is a baseball bat (dependent)
Their victim of choice is Byakuya Togami (dependent)
Their trial difficulty is nonexistent, as it is an auto win, they just come out and say that yes, they killed Byakuya if accused, and their execution is a disruption dismemberment, which is, for anyone curious, having your limbs tied to different moving objects (usually horses, but I don't know what it would be here) and being pulled apart (dependent)
Dependent means that these features are not wholly canon, as in actuality Kitty doesn't get a chance to kill after Kiyotaka is murdered, they end up surviving Monokuma's killing game instead of being executed