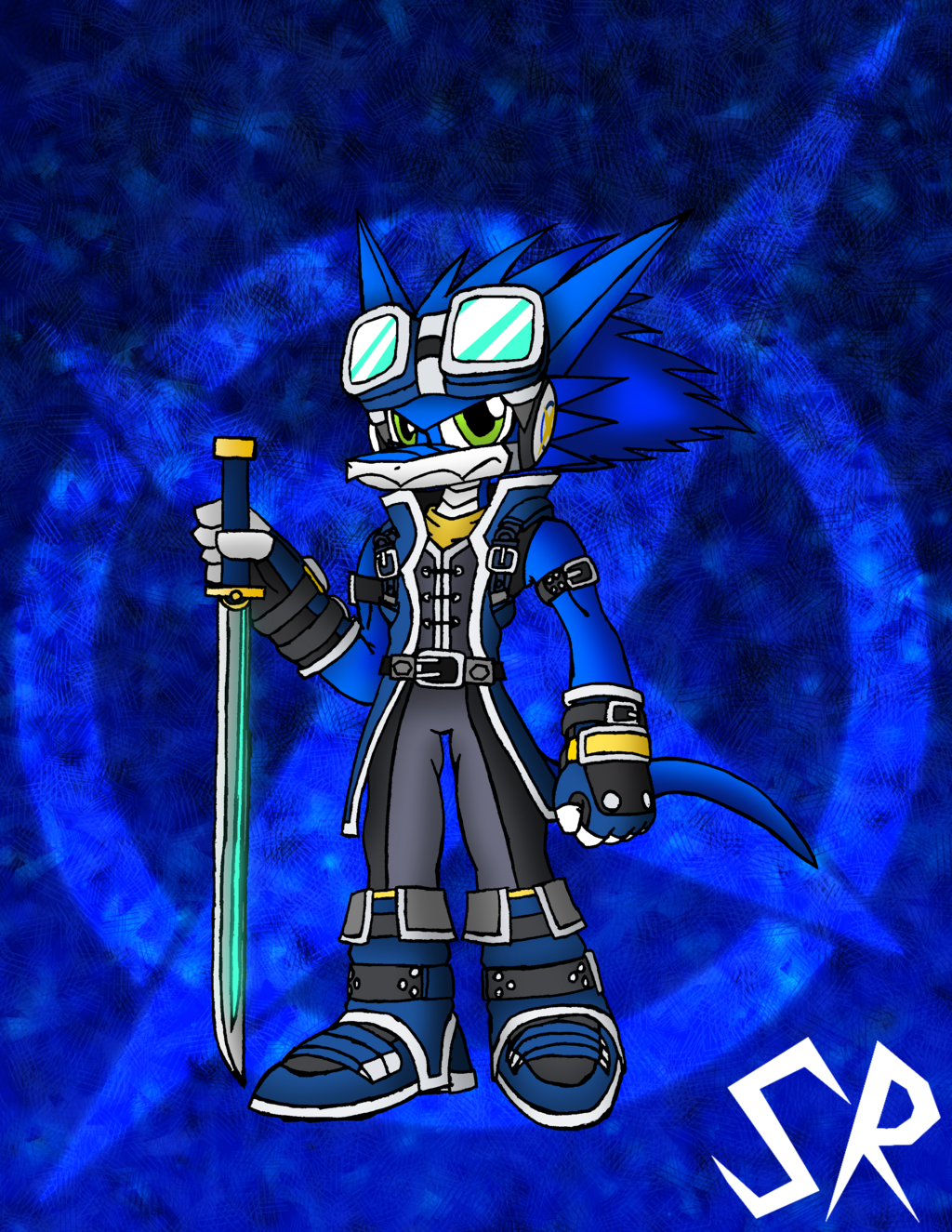 A Moon Dragon lord that rules the dark night and lives in a castle near the ocean.Ryoo is the leader of a gang called "Dimonis of the Night",he's a skilled fighter and a genius.The tech he uses to build things is Lluna Tech,a highly advance tech which surpasses other tech and is tied with Sol Tech.Not much is known about his past but it has been comfirmed by some other demons and monsters that he was once human and has a burning desire to kill the person who messed with him.