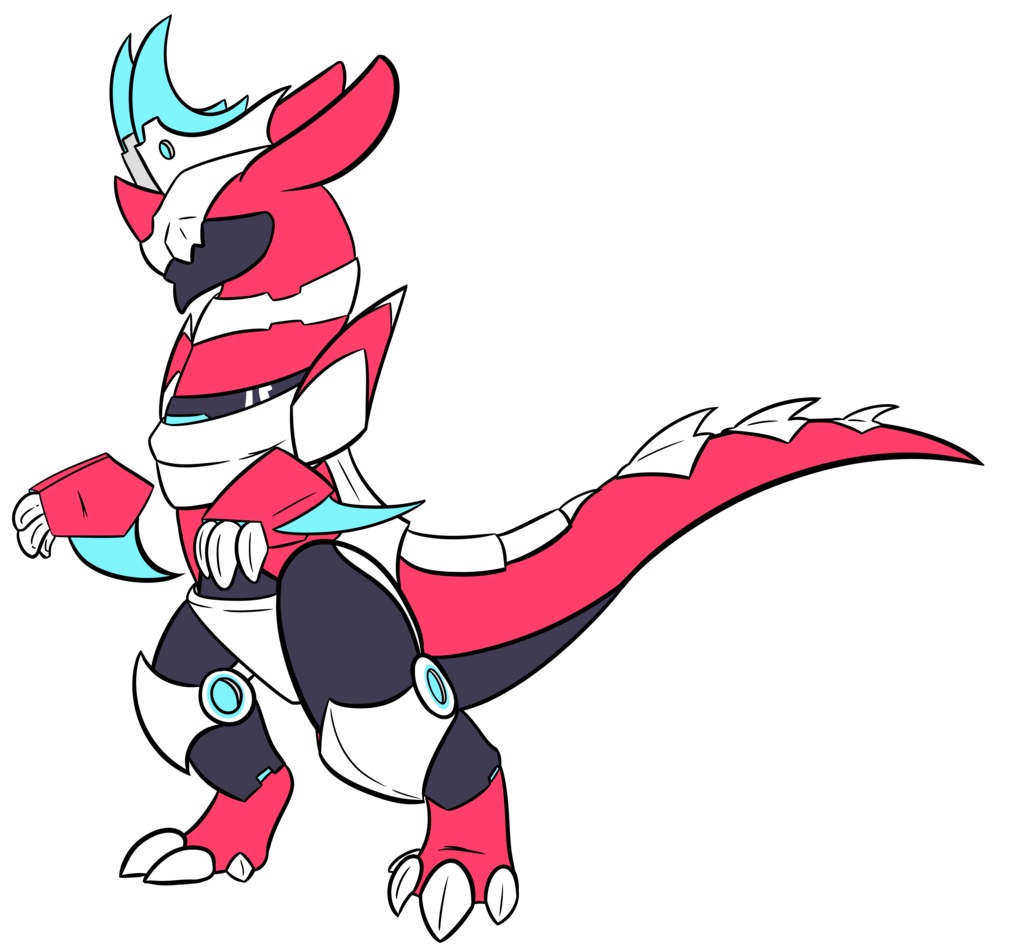 What is a Queen's Guard Leech?
It's a rank of Dark Leech.

Queen's Guard Leeches are fed a certain type of dew at adolescence.

These dewdrops are called Sanguineous Dewdrops for their notable red coloration.

This causes the Leech to loose their sight/eye(s).

However their other senses become extremely acute.

Though the lost of sight of course leaves them blind their hearing from their nubs allows them to hear approaching danger, most if not all Guard Leeches will have only a pair of Nubs but even so these nubs are sensitive and react with echolocation aswell.

Not to mention they've now grown a pair of strong muscled legs to which they use to feel for vibrations very similar to echolocating but without the use of their nubs but with their feet instead.

Despite not floating and being grounded Guard leeches do not have Gravity Syndrome, this is because ALL Guardsmen are grounded.

Their sense of smell has also been enhanced allowing them to sniff out intruders and such.

Their hands however will never be attached to the bodies and remain free floating. Despite the oddity of having free floating hands it's known for Guardsmen to crawl on all fours from time to time.

Though it is rare; Queen's Guard leeches can leave the hive to find a different jobs however the Sanguineous Dewdrops side effect making them blind will never go away.

They're known for wearing armor once an adult.