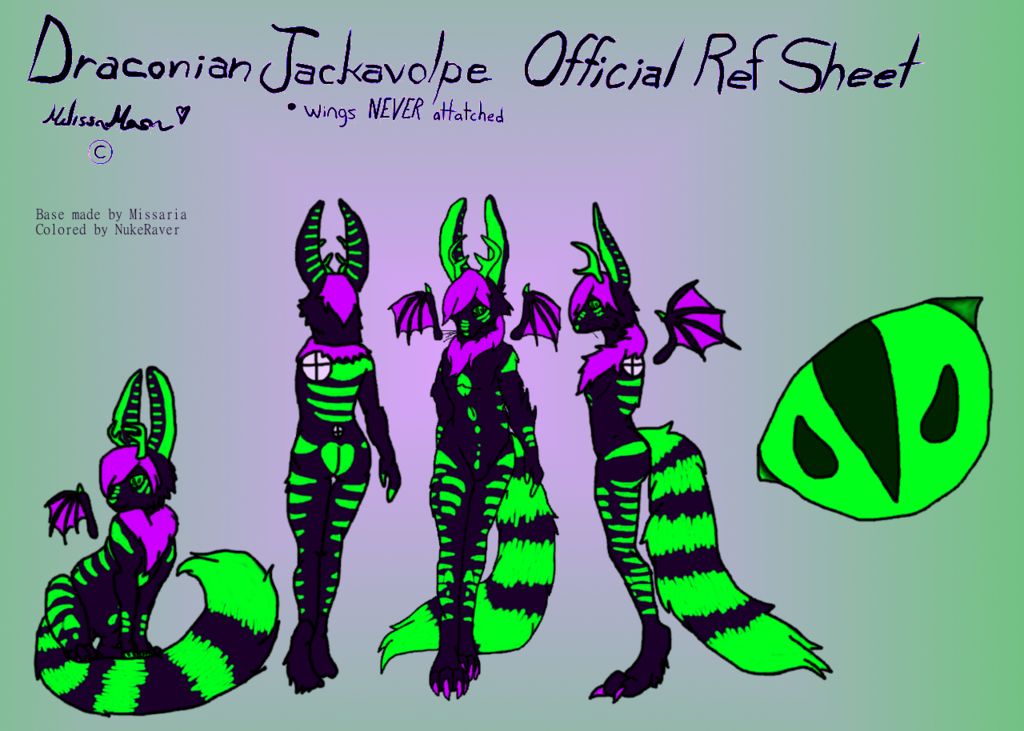 Personality/Attitude: Outwardly he is happy go lucky, but internally he is uncertain and scared.
Skills/Talents: Mixing drinks and dancing
Favourites/Likes: Cuddling at home with Abbot and club hopping
Most Hated/Dislikes: Strangers touching him, long awkward silences

Goals/Ambitions: To own his own club one day
Weaknesses: Alcohol, hes a bit of an alcoholic.
Hobbies/Interests: Drinking, Dancing, Partying
Place/Type of Residence: A flat with Abbot