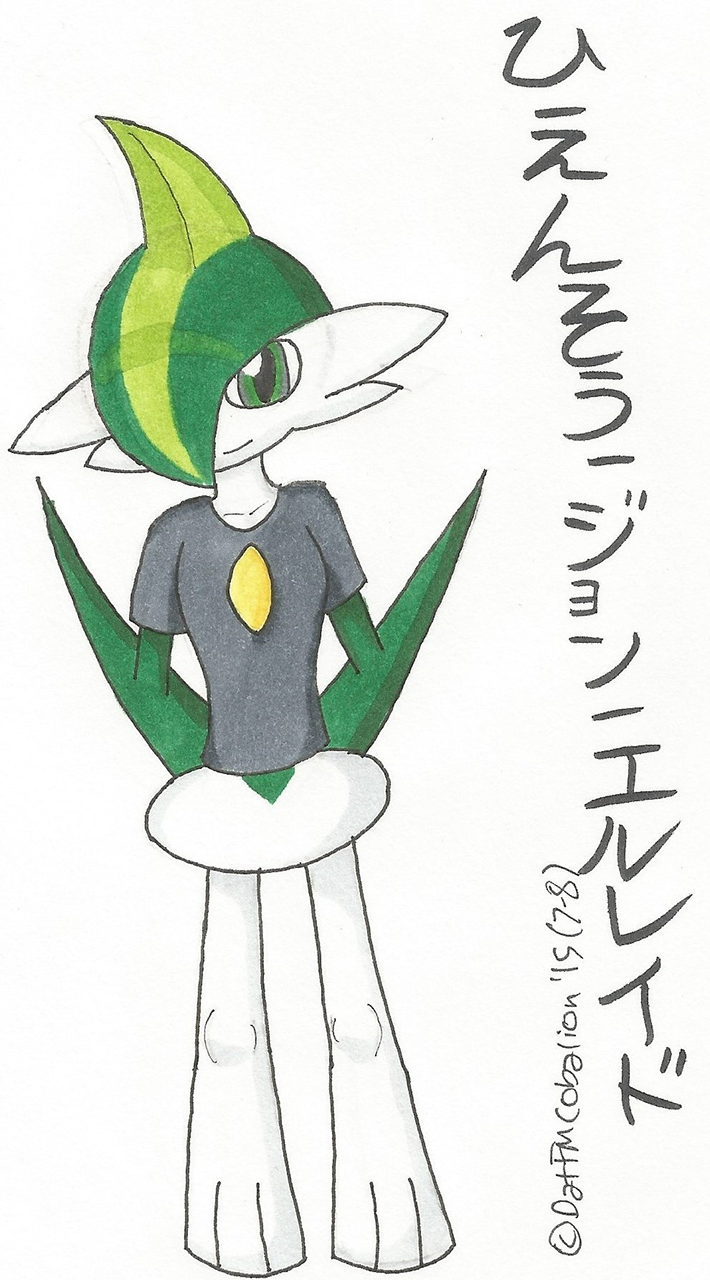 A friend of Devon. They met in school back in 1998, but after Devon's severe injury in 2000, they rapidly drifted apart. Then, shortly after befriending Sidra, Devon finally found the confidence to reconnect with John, and they've been good friends ever since.

John comes from a family that's predominantly Gardevoir/Gallade (though his dad is a Lucario). His mother is quite a tech person and so is he. In addition, he's an intuitive kid but does have some things that he doesn't know since his parents were kinda conservative. He ended up learning some of that stuff from Devon.

Currently, he's taking classes online while working for a company fixing all the A/C units in Modesto.

If you are going to use this character, please ask first. DO NOT use this character for adult situations unless I have given you explicit permission, and even then there are restrictions. Message me for more details.