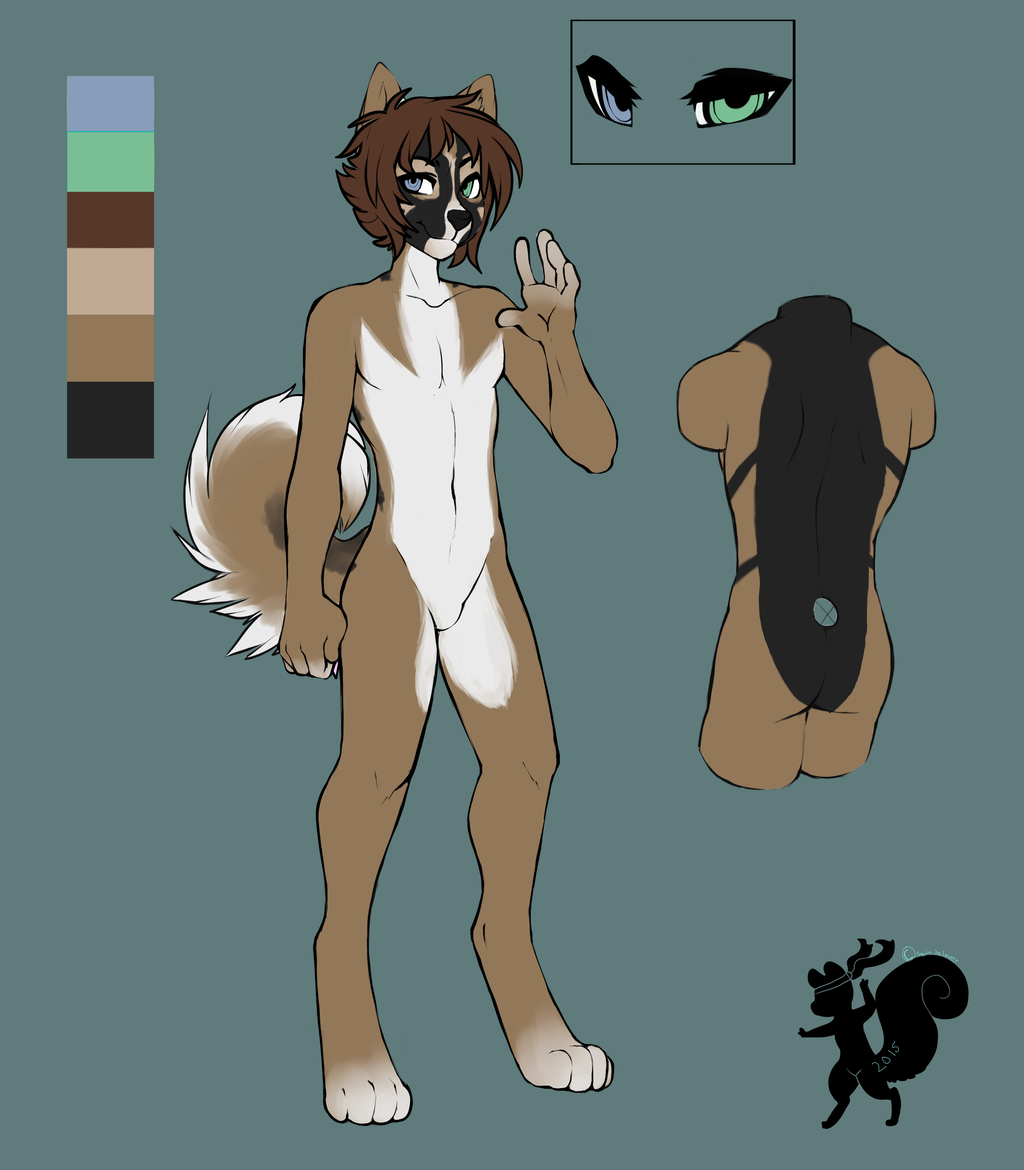 He's a bit of a let down to his parent. His father, Argos, was a German Shepard and comes from a long line of cops. A former New York City Detective and a pretty famous one at that, he was even in the paper a few times for solving some rather big cases.

Lupa, his mother was a the lead female on the forth place team in the last Iditarod and a pure blood husky. She met his father in a bar while he was on vacation and it led to them starting to date. After a couple months Kal was the result of their efforts.

His father retired form the NYPD and he and his new wife moved to Anchorage, Alaska. Where he continued to work as a detective once again and his mother went to school to become a teacher in middle school.

Most of his life is rather normal except for that he was a bit of a loner. He was sorta popular in high school and had a handful of friends. At least he's not still a virgin, but not really saying a lot. His father wants him to follow in his footsteps and become a cop. His mother doesn't much care what he does as long as it's something successful.

He's disappointing them both and has enrolled in The University of Alaska's Art program to become a Graphic Designer/Artist/Writer.

Besides himself his father also has another Son named Paris from a previous relationship from back in New York. Paris is his only acknowledged sibling but there's rumors of his dad having a few affairs over the years and of some past indiscretions.