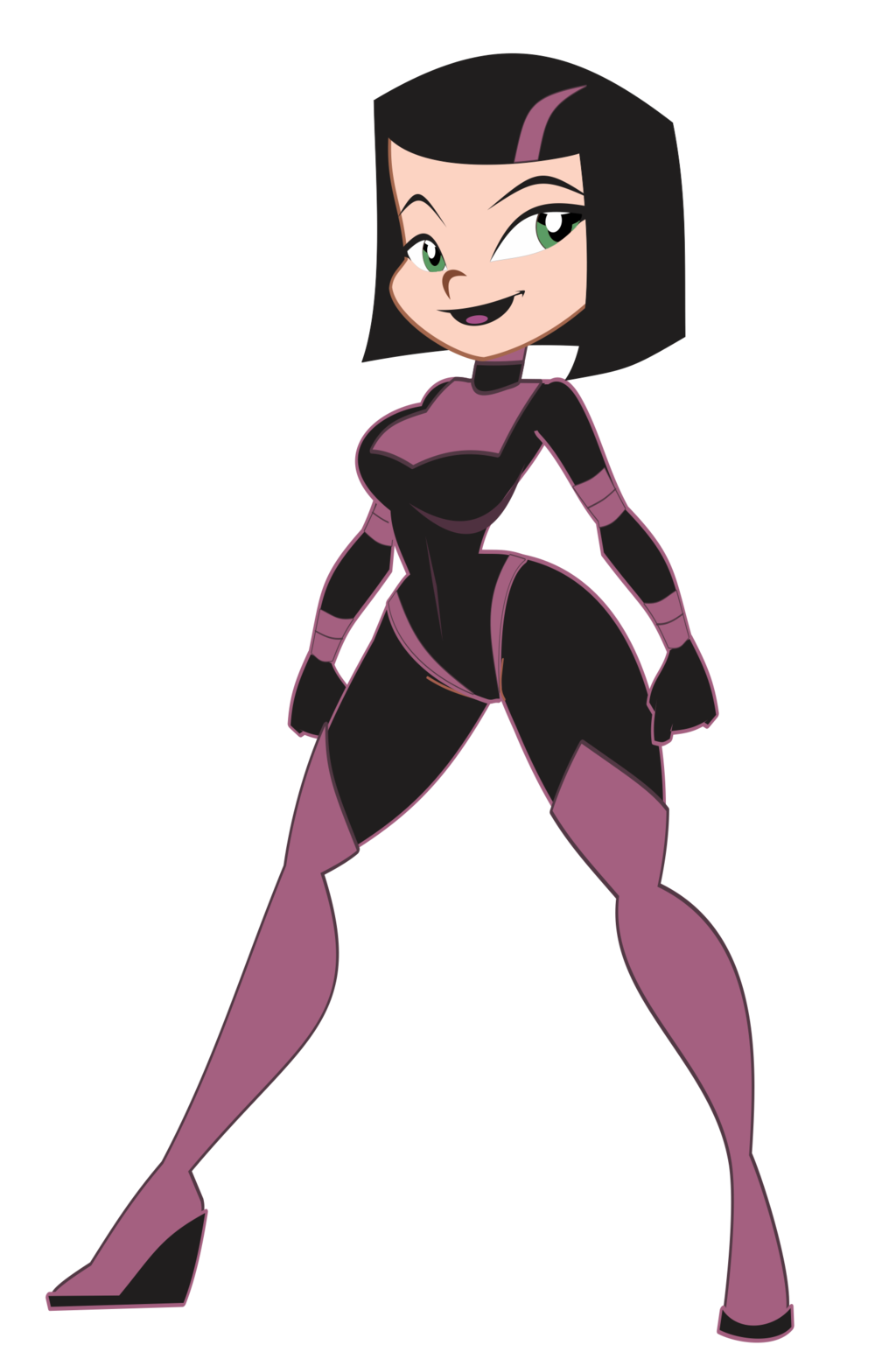 Birthdate: August 1st
Birthplace: Kyoto, Japan
Religion: Shinto
Signature Weapon: None (Her Body is her weapon)
Powers: Super Elasticity, Unlimited Body Malleability, can become liquid-like to hard as steel, can shape-shift into any form (including any animal)
Weakpoint: Sonic, Mental & Thermal/Freazing attacks
Physical appearance: Black Hair (Style similar to one particular Code LYOKO Character), Green Eyes, Tan Skin.
Outfit: Standard outfit contains a Gray shirt & Black Pants.
Hobbies: Writing, acrobatics, swimming, Cooking, Reading
Favorite Food: Chocolate milkshake
Favorite Color: Violet
Likes: Her Friend Eric
Dislikes: morons, Annoyances, natural disasters, yelling at others, amusement parks (well, only one park in particular)
Goal in life:
Secret Crush: Eric Wylit
Bio: born in Kyoto, Japan, although her family immigrated to the US when she was just a baby. Having been raised among traditional Japanese values, she shows complete respect for her parents, sometimes even to excess. She attributes a lot of importance to her origins, being more than proud of her Japanese heritage which can be seen when she firmly states the common mistake of her being mistaken for Chinese and correcting that she is actually Japanese. She has even planed later to return to her roots. As for her powers, she was born with them (although both her parents were human, Yumi's father was accidentally exposed to a exposed to a slight amount of radiation when preventing a reactor core from having a melt down at his job as a professor at a well-known university). Personality Wise, Although she looks Cold and calm, this appearance exists only to hide her generous and sensitive inner nature, because behind this mask hides a person filled with warmth and qualities such as kindness, helpfulness, delicacy and sincerity (Eric was the first to discover this after meeting her for the first time and became friends ever since).

Other info: first FEMALE OC in my roster of characters (OFC [original Fan Character] and OC [Original Character] for those who dont know)