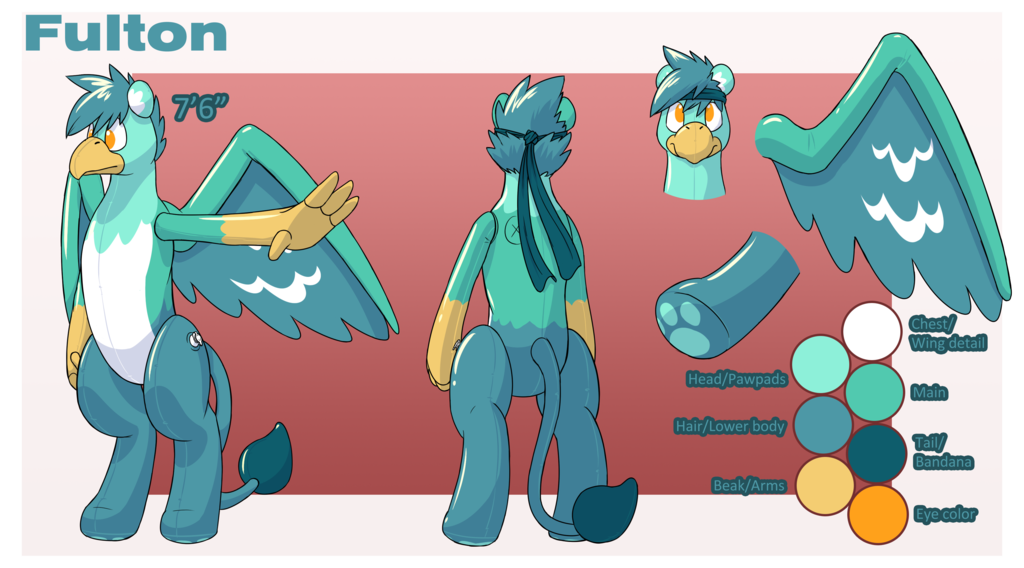 Designed and built as one in a batch of six thousand, the most you can normally get from Fulton about where he comes from is that he doesn't want to talk about it. He was originally part of a project to make a cheap hauling/infantry support unit, and the only things he got out of it was the ability to carry heavy shit, an extensive knowledge of weapons, and a well-hidden lack of confidence that stems from the fact that his run was a failure at what little he was built for.

Generally grumpy towards people he doesn't know, and slightly less towards those he does, the only real way people have of identifying who Fulton likes is by noticing who he's willing to take shit from.