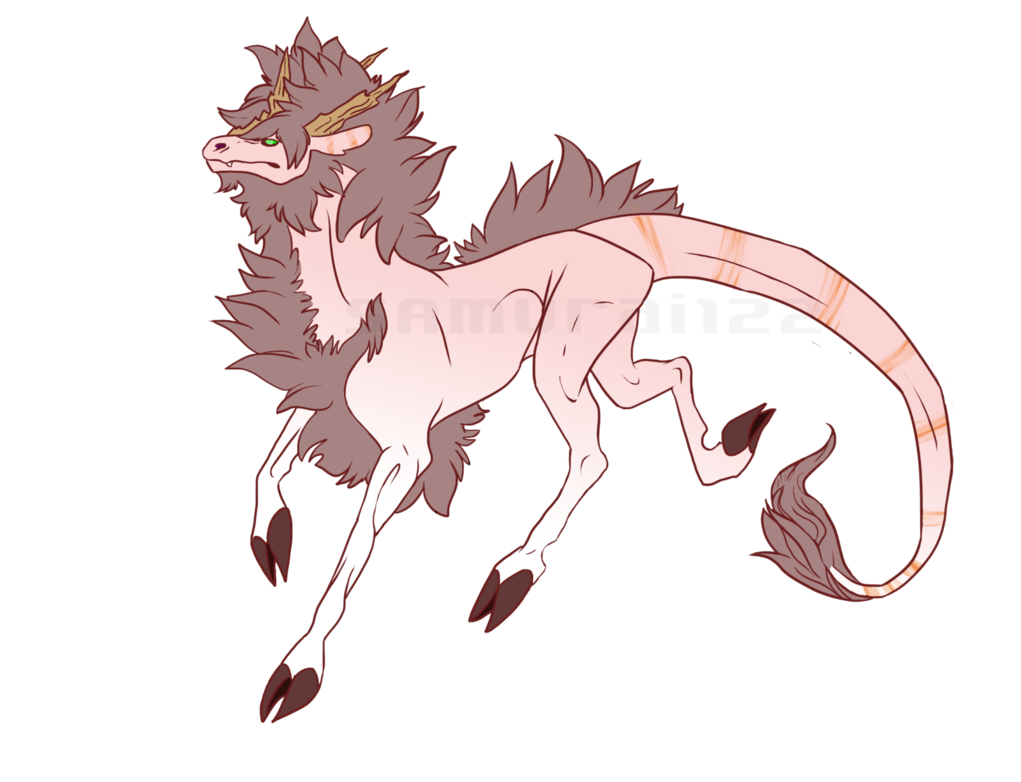 Woo, finally got to him, I adopted him from this awesome guy on DA

Info:
Name: Majora/Major
Species: Kirin
Gender: Male
Personality: Majora is a really moody guy, he dislikes most things and prefers to be alone, he rarely speaks to others but will accept conversation for people he tolerates. He has a short fuse but is more of a calm mad then all out yelling at you.