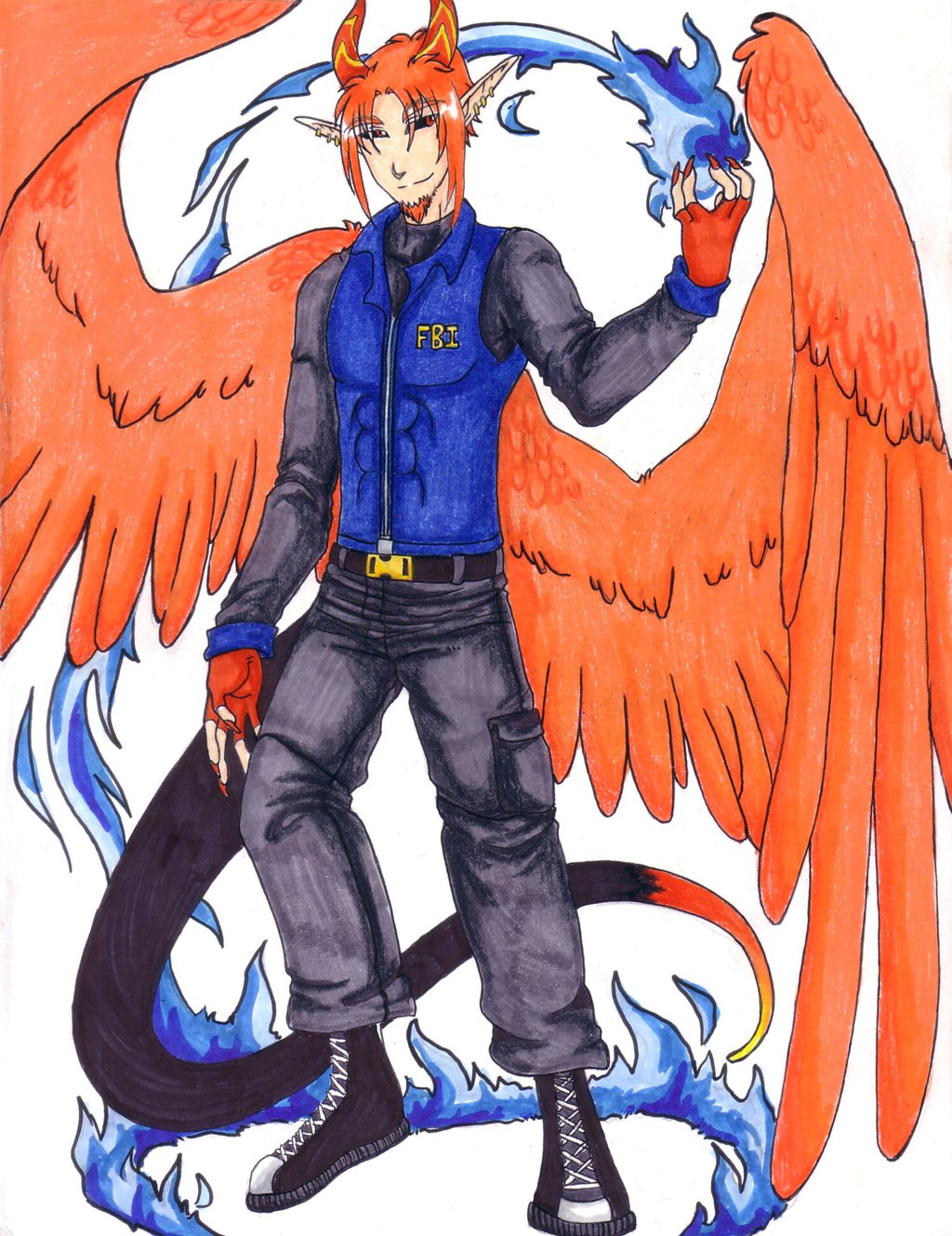 Special Agent Icarus Snow is part of the Air Unit of the FBI. He tackles those cases that involved winged Meta-Humans. He's very outgoing, and very serious about his job. He is the only one who works with Gabe, as he's the only one who can handle Caine's behavior. He pals around with Gabe, and tries to keep Caine at bay, though one could say they are both friends as well. He hopes that one day, Gabe can overcome Caine. He also has a wish for peace on Earth.