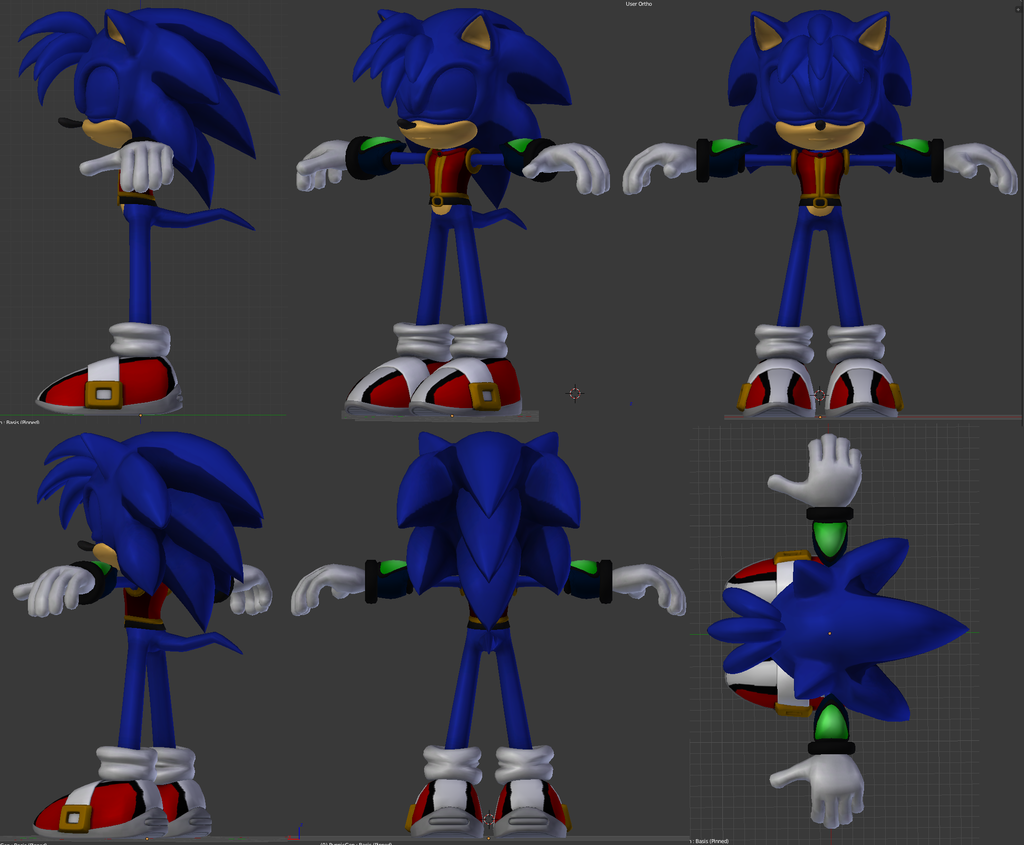 and now a quick info on him

Runnic the hybrid, his mother once a member of the Norcturnus clan, and his father a knight + wizard of the Kingdom of Acorn.

Runnic a normal hybrid boy who has no powers, train to use a sword, train to fight hand to hand by his father.

magic power stones given to him by his father and in some Tech armbands by his mother.
1 Power stone let Runnic go sonic speed running, the other give him flying. and both as a combo let him heal faster.

Weakness is Chaos energy, the power stones effects was to pervent chaos energy from entering his body, so chaos energy make Runnic sick ill and weak.

relic items he looks for are the world rings, witch he find in other dimensions, but he always has one of them even after using them.

Runnic is immune to the world rings offer a life to use, cause he is their protector like Blaze is the Sol emeralds protector.

Runnic fights alot of bad guys and one of them mainly is Doctor Nega, but who is the others?