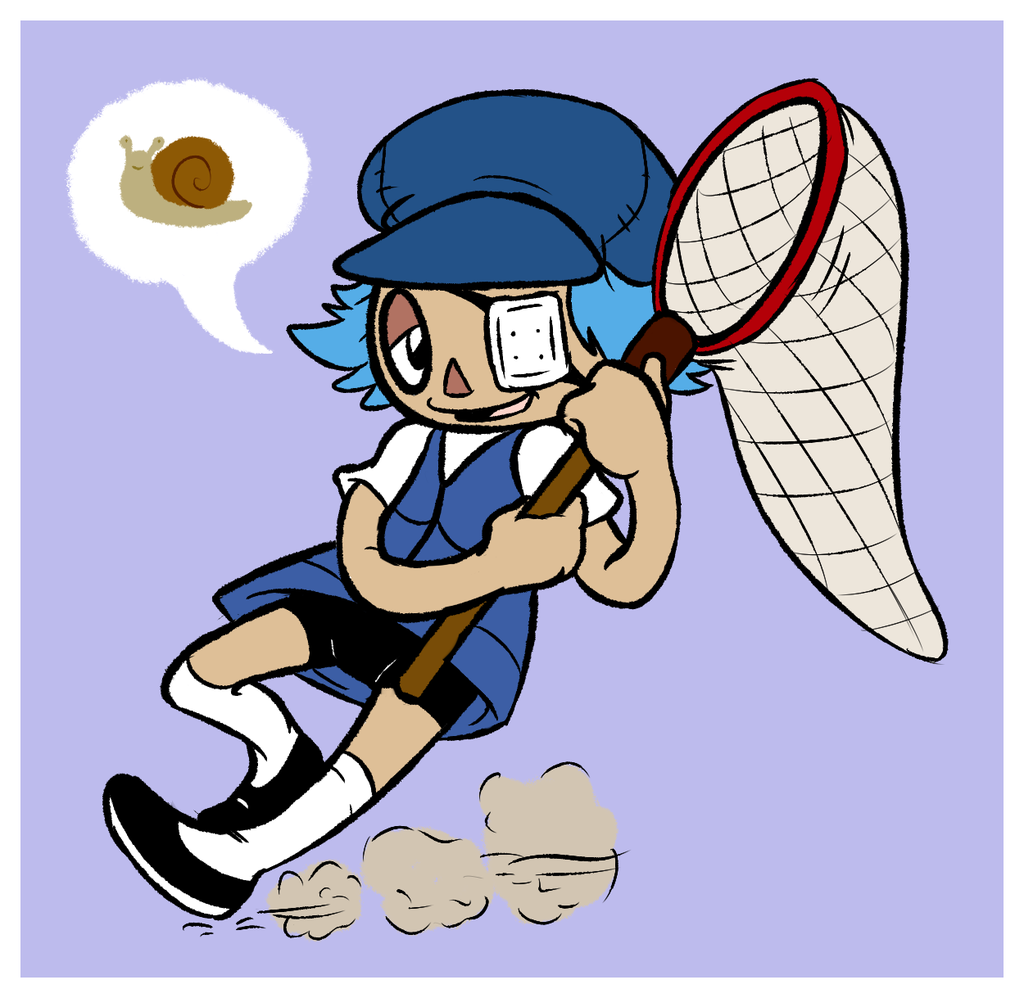 Prince is an Animal Crosser who is said to enjoy frogs. Rumor is is that Prince is actually a frog, but it is possible that Prince started that rumor themselves.

Prince doesn’t care about gender politics. If a villager asks “You’re a girl, right?”, Prince would reply “Am I?”. It is reported that Prince spent several hours talking to Rover on the train, flipping between “It’s a cute name!” and “It’s a cool name!”.

Prince often falls into pitfalls. Prince never seems to remember falling into them however, and will fall into another pitfall right after getting out of one

Not a "real" character of mine that I use, just wanted something in my characters page.

Entire description along with screenshots and another drawing