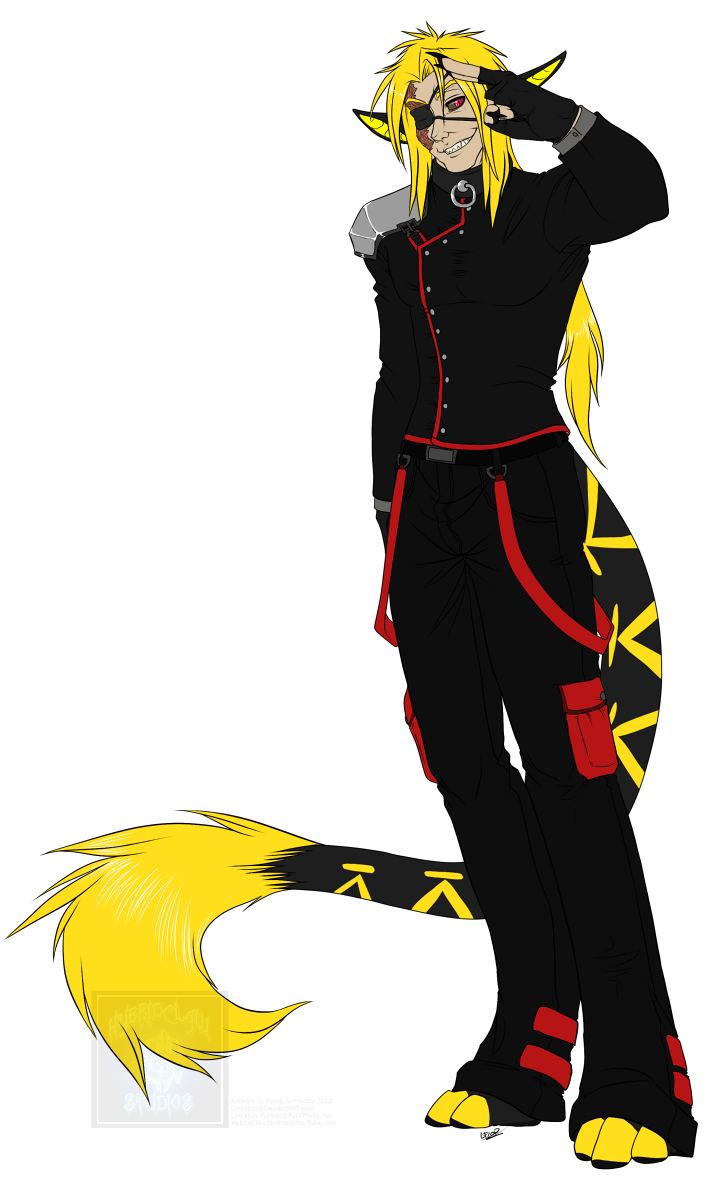 Clive is defininatly a strange one. Off the battle field, he's kind and sweet, but on the battle field, he's a dark hearted bastard. He shares some traits with his father, but a lot of traits with his mother, Lilly. Lilly could be a bitch on the battle field, but off it, she was kind and sweet. Clive barely remember's her, but he loves her either way. She died when he was young. Unlike most tornraes, Clive shares his features with Dragon Elves, one could even say he's become one of their kind. This is due to Cherno using his son as practice for her magic protoge's and never changing him back from the dragon elf form he currently has.