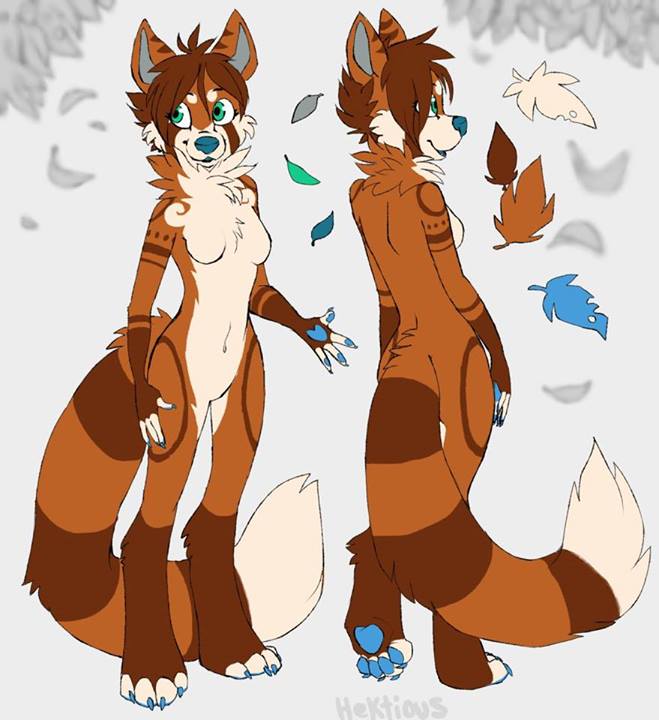 History: Karou was born in the forests of south-west Australia. Her parents lived in a secluded area near a river and taught Karou how to live off the land as they had done. When she was 6, Karou was sent to school so she could learn how to read and write, but hated it there as she did not make many friends. The other kids thought that living in a forest, rather than in the city, made Karou weird. This was exacerbated by the fact that Karou had no clue about social media or technology, making her an outcast.

When she was ten, Karou’s parents died in a car accident. Karou was the only survivor when her mother lost control of the car and plowed into a large tree. She was rendered unconscious, but with minor injuries, and awoke to find her parents dead. From that moment, Karou refused to get in any automobile unless in an emergency. She still has nightmares about the day.

After her parent’s death, Karou took to traveling Western Australia by foot. Being brought up outdoors, she had great stamina and managed to travel to every town in WA. During this time, she learnt a lot more about surviving off the land, finding water (as, due to living near a river for most of her childhood, she’d never had to look far for water before) and the wildlife that inhabit WA.

Personality: Super active and outgoing. She loves to explore, usually on her own, and will investigate sounds, smells or sights that catch her attention. She’s very friendly and, while being rather shy with newcomers, will attempt to start conversation. Her favourite thing is animals, especially of the fluffy variety, and she will practically squeal with delight at the sight of an animal. It is easy to interpret when Karou is angry or upset, as the smile that seems to be permanently plastered to her face will disappear and be replaced with a snarl. She is fiercely loyal and will defend her friends to the last.