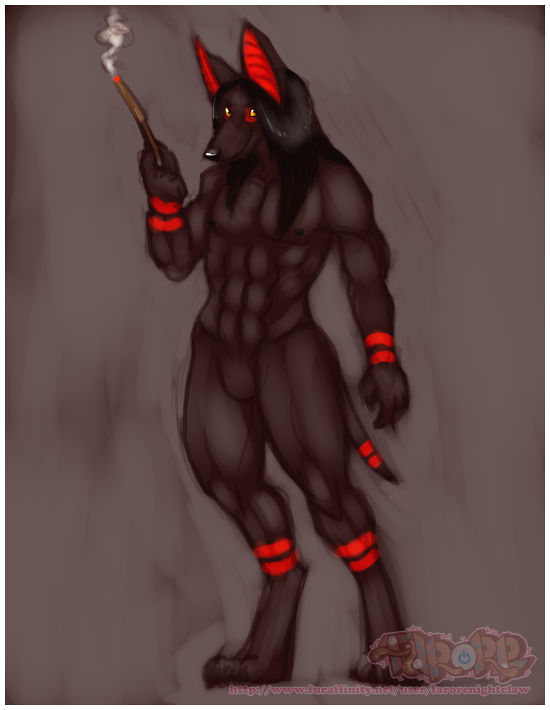 New character! This guy is only for playing/drawing with Cassio and her characters, hee :)

Personalty: Pansexual sadist Dom, charming and charismatic, but brutally cruel when the mood strikes him. He knows what's good for you, even if you don't, and he'll expect payment for giving it to you. Vain and self-possessed, bordering on arrogant, but then again, you would be arrogant too if you were actually this great. :P