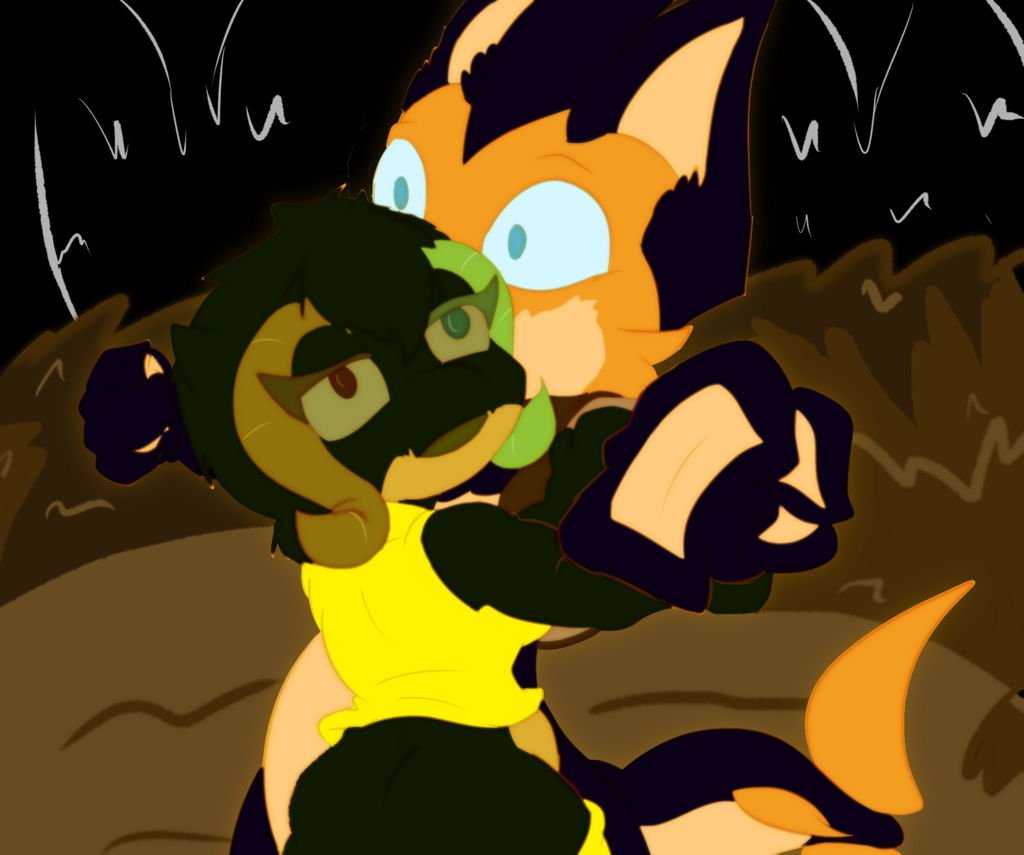 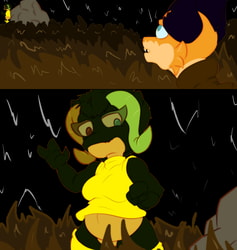 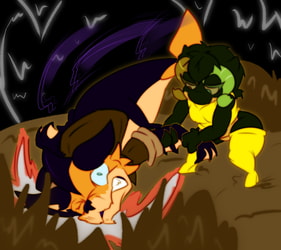 This newcommer walked up to Taiga, much closer than he imagined she would come, gently taking hold of his arm and lifting it up, pointing it at the direction of the rock that the fox-shark was taking aim at. He briefly thought back on an old saying some at Black Maw said when two are this close to each other, "This looks like huggin' distance!" He wasn't against the idea but this was a stranger, after all.

She took a moment, almost hesitating, before speaking. And from there, Taiga noted two more peculiar things about her. One was her voice. An odd accent he had never heard before. It sounded... nice. The other surprise was what she was actually saying...

"You splish water with abandon, a singular aim with seeming intent of random few foci. Splish less, throw more; the path of your limb should be the extension of the path of intended fire. But, say you must swing, swing with purpose, perpendicularly. Loose, with a tightly wound focus. Still, as per repetition of my own personal situational memetic, I assume my words a boiling pot you cannot hold."