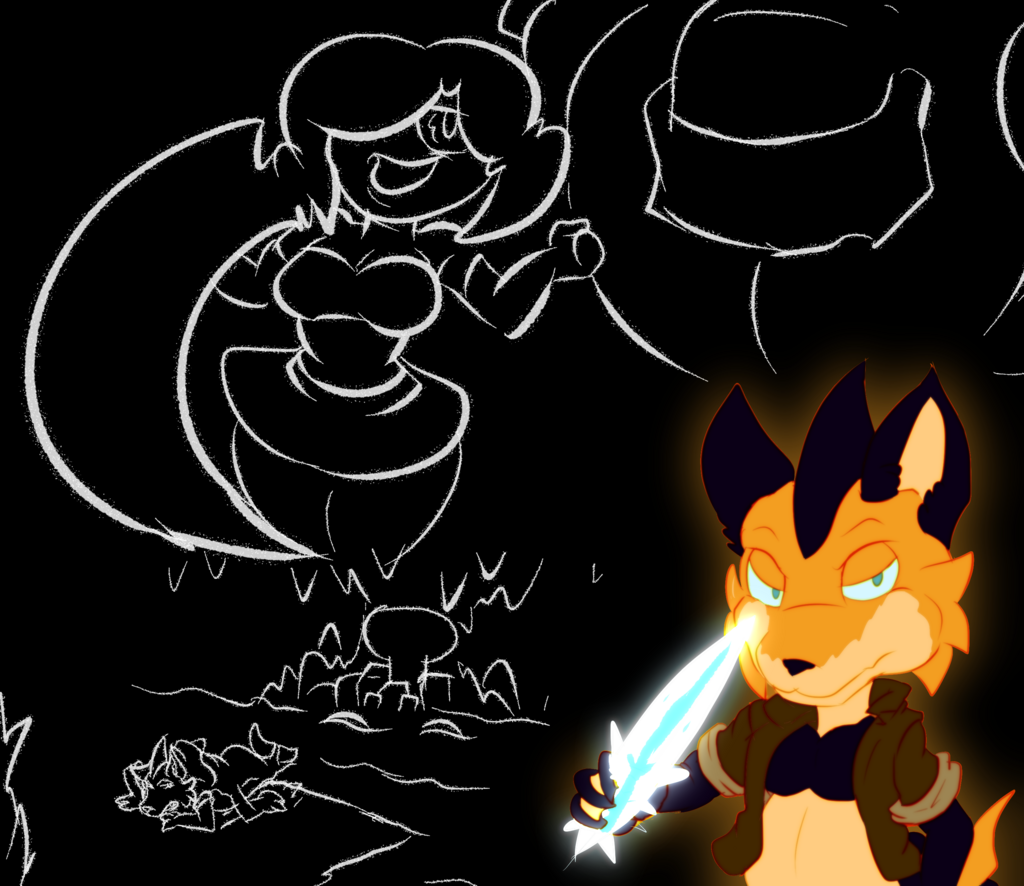 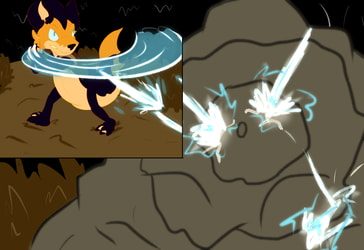 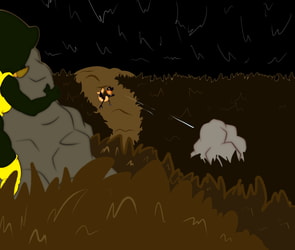 His Shard throwing practice slowed down eventually, now practicing his aim under less strenuous time constraints. But it was partially an excuse to mull over how he got here once more.

He was once an inhabitant of the Black Maw Kingdom, a place where the Ceiling and mountains meet, housing a large area where many aquatic Yondard live. This would change when they were attacked by a group led by Zumina and a couple others she referred to as "Generals". Also with her, creatures of sorts that she could control like a puppet, and possessed strength exceeding anyone at Black Maw. They were referred to as Golems, he believed.

He barely made his escape, but since then, he vowed to take back Black Maw. And Zumina is obviously no slouch; she is quite powerful and skilled as well. Hopefully, he would soon be able to return home.