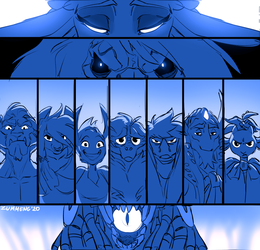 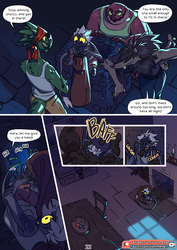 Once I had a sudden idea of a snail that is literally a moving hotel, and then one idea followed the other. I very rarely see any art of snails anywhere, and I wanted to change that a little bit. I think snails have so much hidden potentials XD They can be pets, warriors, hotels, even soap dispenser! To tell truth, we have a plastic snail shaped soap dispenser at home, and you have to push his shell to get soap XD I frickin love it, and it was a good inspiration :D

Snails with legs looks so silly, so I wanted to keep the idea too :)

I made these sketches on stream a long time ago. I have a bad habit to keep my arts to myself because, I always feel I need to finish them, or in case if I'll have more ideas I'll could add more things to them. But in the end they won't get posted, which isn't cool… I wanted to change that too. Hope you like them :)