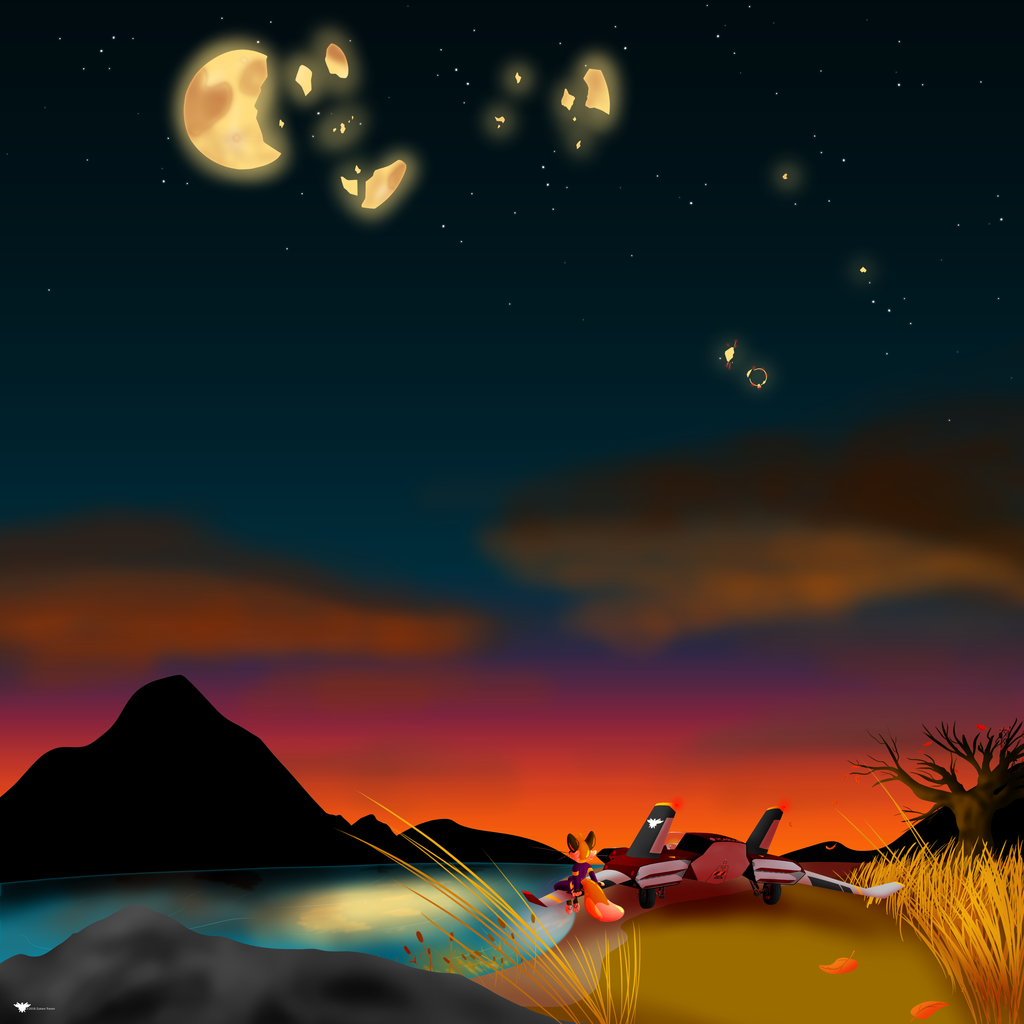 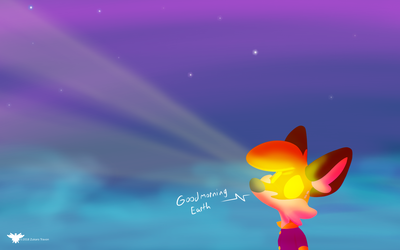 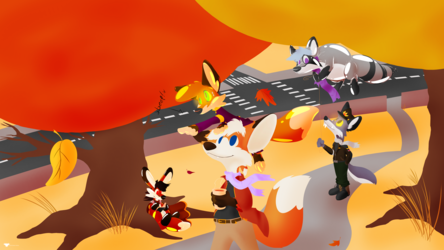 Long after the extinction of humanity, the last known intelligent being in the universe is Zukaro. It travels across the universe constructing temples to knowledge; elaborate libraries containing all human knowledge, guarded by Zukaro's trials. Each temple also contains a backup system for Zukaro; should something ever happen to Zukaro, it would automatically restore in the nearest temple.

As Zukaro constructs these structures, it also brings life with it, incubated in the temple as the planet is terraformed, preparing it for the next generation of life. The temples themselves are populated by red foxes, who spend their time in the safety of the various temple gardens. Once a planet has been successfully terraformed, the foxes are allowed to roam outside the temple gardens.

Each garden contains a special fruit tree. The tree was genetically engineered to grow fruit which contains all required nutrients to sustain fox life. Each fruit also contains a single seed, which is easily removable and will quickly grow into a new tree. Originally the tree was designed to sustain human life, and many of these trees still grow on Earth, but due to the extinction of humanity, Zukaro has engineered its own version of the tree.

Currently Zukaro is on Earth, resting in a field by the lake, observing the fractured moon and the Sol Transit Gate accompanied by the Metaverse Super Computer space station, which controls the transit gate.