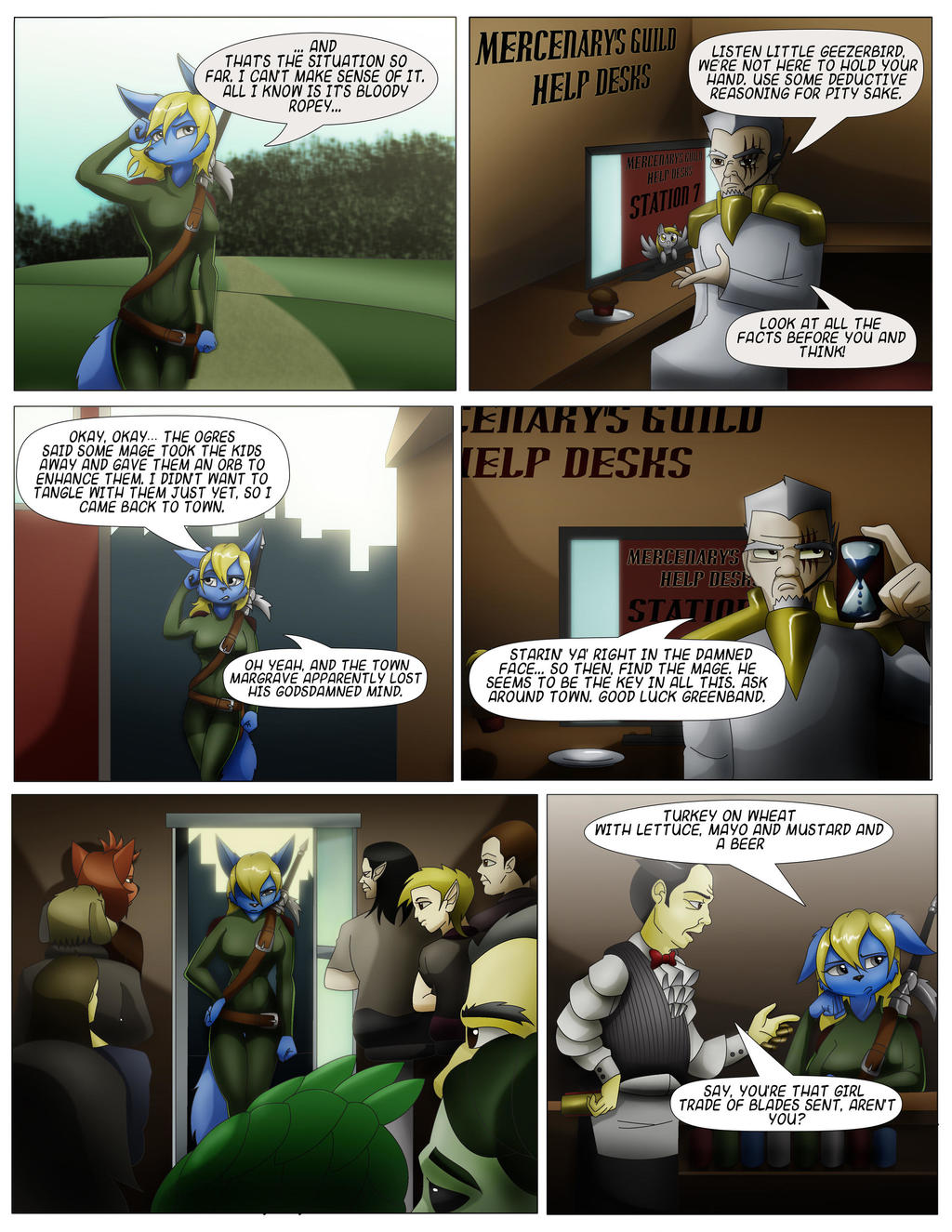 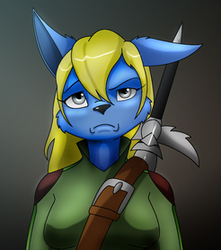 Aries emerges from the forest and places a call on her cell to the Mercenary's Guild Help Desks. Here, veterans of the guild are paid to lend their experience to guild members who are having difficulty with an assignment. The practice was started during peacetime since Guildsmen were being hired out to perform more domestic, pedestrian tasks, but even during wartime, they can lend their knowledge of tactics and strategy to any mercs having difficulty with deploying in a combat zone.

Aries later heads to a diner to have lunch and ponder the clues she's gathered thus far and perhaps find more secrets among the locals.