Kura and the Gremlins by Zotz 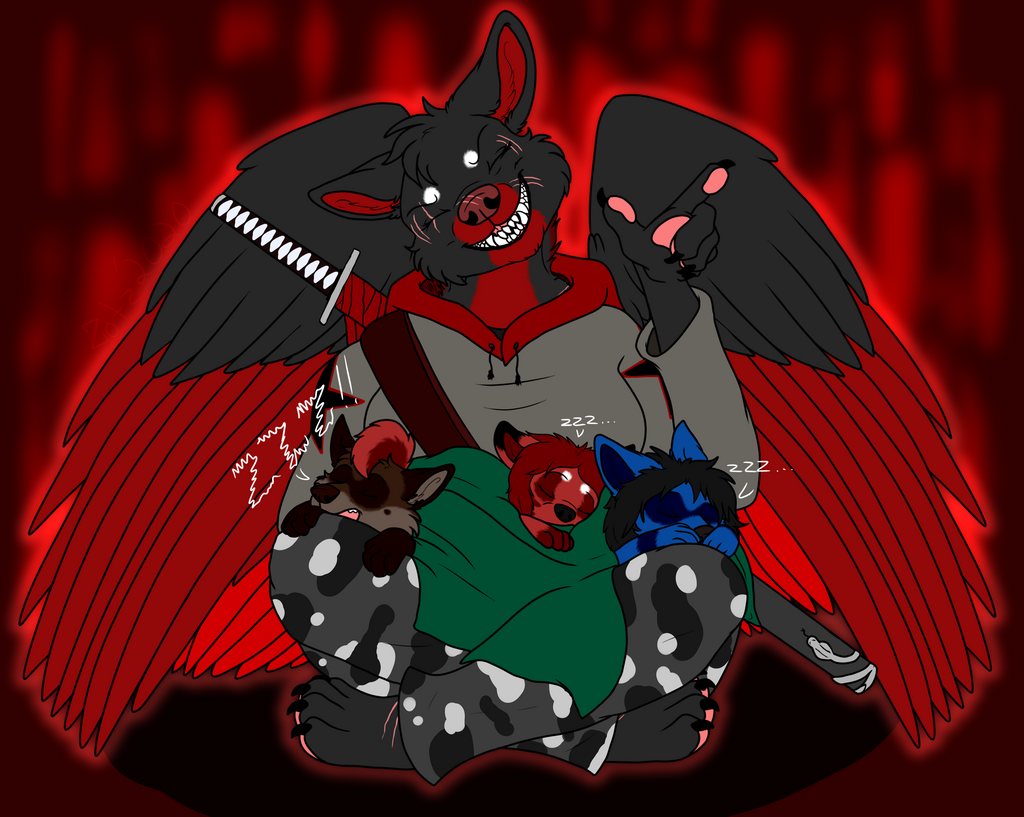 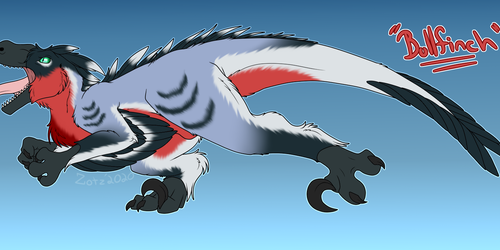 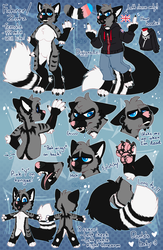 Kura and the Gremlins

A piece of personal art that I've been working on in between the last few commissioned pieces. They definitely help keep my mind on the fact that "Art is fun!", so I don't burn out like I used to. Here's hoping it continues.

Kura isn't related to the gremlins. Well...one of them. The little red one is her niece. But the blue and brown babies are the sons of her soul mate, who he had with another woman. Now hold up, another woman??? Yeah. For a time, everyone thought Kura was DEAD. So the twins came around from an effort to move on xD Kura never seems to stay dead tho, and showed back up at their reception.

Long story short, the other woman turned out to be a piss poor mother, a rather terrible one honestly, so it was up to the psychotic akita to pick up the pieces. Which she did so with pleasure, as any digs that she can make at Gina (the other woman), are a win for her. Soon enough she pretty much took the kids as her own, and they felt the same way.